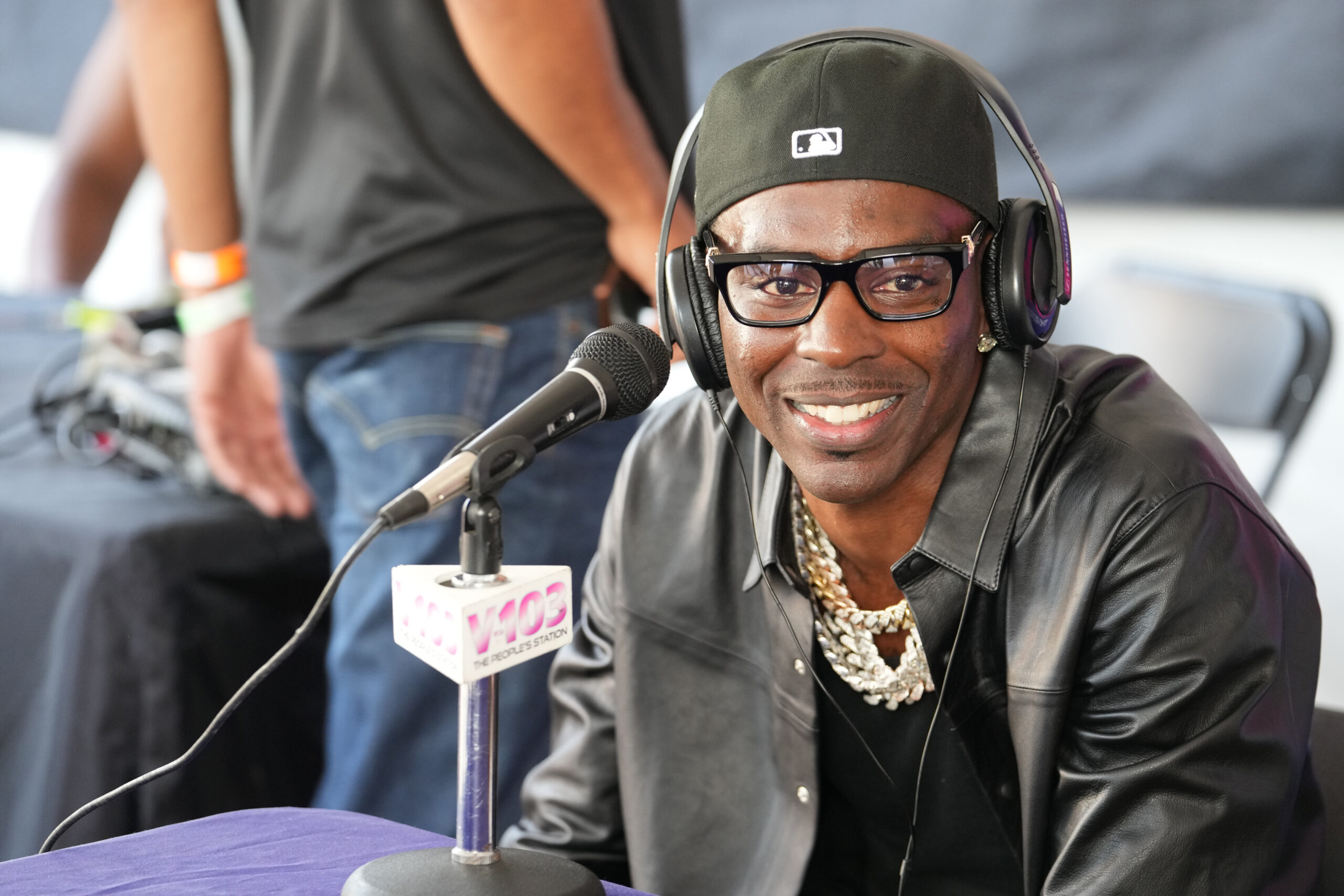 Two suspects are in police custody in connection with the murder of Memphis rapper Young Dolph. According to WREG in Memphis, 23-year-old Justin Johnson (who raps under the name Straight Drop) was apprehended in Indiana on Tuesday by U.S. Marshals. Previously, Marshals offered a $15,000 reward leading to his capture. Last month, 32-year-old Cornelious Smith was arrested on Dec. 9 in Mississippi on an auto-theft warrant involving the Mercedes Benz that was used as a getaway in Young Dolph’s murder. The Mercedes was reported stolen on November 10, a week prior to the murder.
Johnson also faces charges for criminal attempt-first degree murder and theft of property $10,000-$60,000 according to the Tennessee Bureau of Investigation.
Smith is currently being held without bond.
U.S. Marshall Tyreece Miller, Memphis Police Chief C.J. Davis and Shelby County District Attorney General Amy Weirich will hold a news conference in Memphis on Wednesday to reveal more details.
On November 17, Young Dolph was shot and killed outside of a bakery in Memphis. The suspects’ motive hasn’t been revealed. On Monday, a compilation titled Long Live Young Dolph honoring the rapper was announced. The collection’s first single, Jay Fizzle’s “Long Live Dolph,” was also released on Monday. It will be released in full on January 21.
In December, a street was renamed in honor of Young Dolph.
The post Young Dolph Murder Suspect Arrested in Indiana appeared first on SPIN.