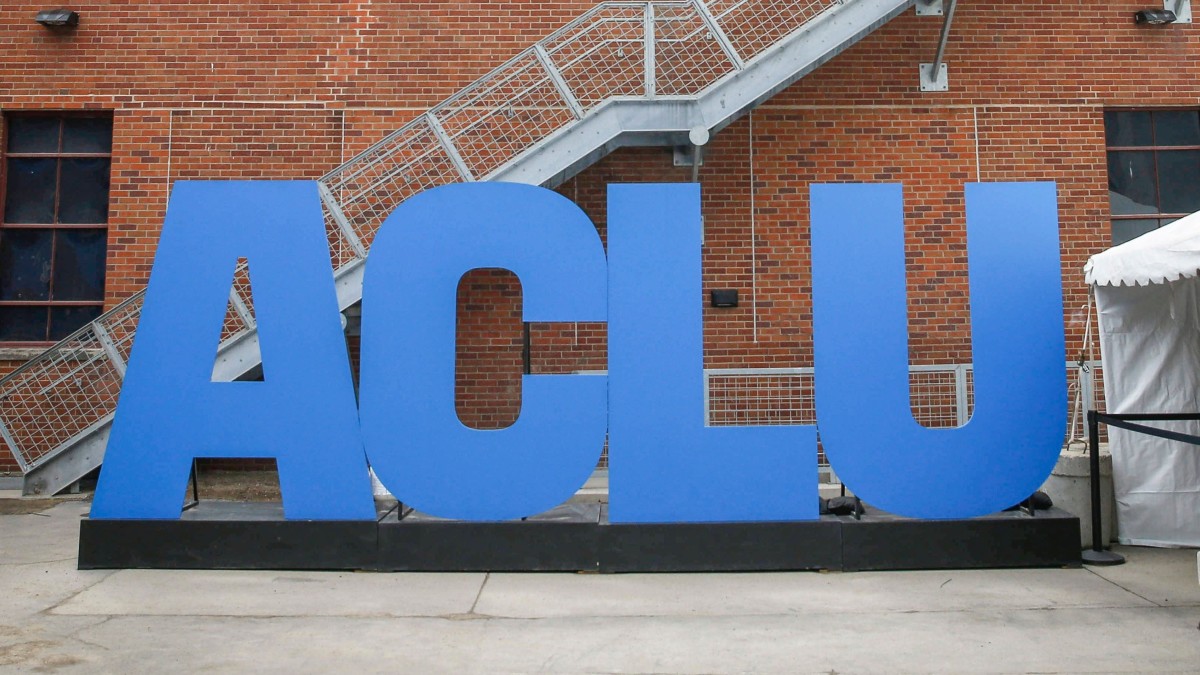 A federal court issued an injunction against the state’s law prohibiting transgender athletes from participating in school sports.On Wednesday, the American Civil Liberties Union announced a federal court has issued an injunction against West Virginia’s law banning trans students from participating in school sports.The ruling comes months after the ACLU filed the suit on behalf of 11-year-old Becky Pepper-Jackson, who wanted to try out for her middle school cross country team but was barred from doing so.“I am excited to know that I will be able to try out for the girls’ cross-country team and follow in the running shoes of my family,” said Pepper-Jackson in a statement released by the ACLU. “It hurt that the State of West Virginia would try to block me from pursuing my dreams. I just want to play.”West Virginia Gov. Jim Justice signed H.B. 3293 into law at the end of April amidst a swell of similar legislation passed throughout the country. “Becky — like all students — should have the opportunity to try out for a sports team and play with her peers,” said Josh Block, senior staff attorney with the ACLU LGBTQ & HIV Project. “We hope this also sends a message to other states to stop demonizing trans kids to score political points and to let these kids live their lives in peace.”While the injunction does not overturn the state law, it’s a signal that the judge believes the plaintiff has a strong chance at winning their case. Presiding judge Joseph R. Goodwin of the U.S. District Court for the Southern District of West Virginia wrote in his order that the plaintiff “has a likelihood of success in demonstrating that this statute is unconstitutional.”“At this point, I have been provided with scant evidence that this law addresses any problem at all, let alone an important problem,” Goodwin wrote. “When the government distinguishes between different groups of people, those distinctions must be supported by compelling reasons. Having determined that Plaintiff has a likelihood of success in demonstrating that this statute is unconstitutional as it applies to her and that it violates Title IX, Plaintiff’s Motion for a Preliminary Injunction is GRANTED.”More Trans Athlete Coverage:Current and Former Transgender College Athletes Pressure NCAA on StanceThe Next Cultural Battle: States Take Aim at Trans AthletesDaily Cover: Living Nonbinary in a Binary Sports WorldIdaho Banned Trans Athletes From Women’s Sports. She’s Fighting Back