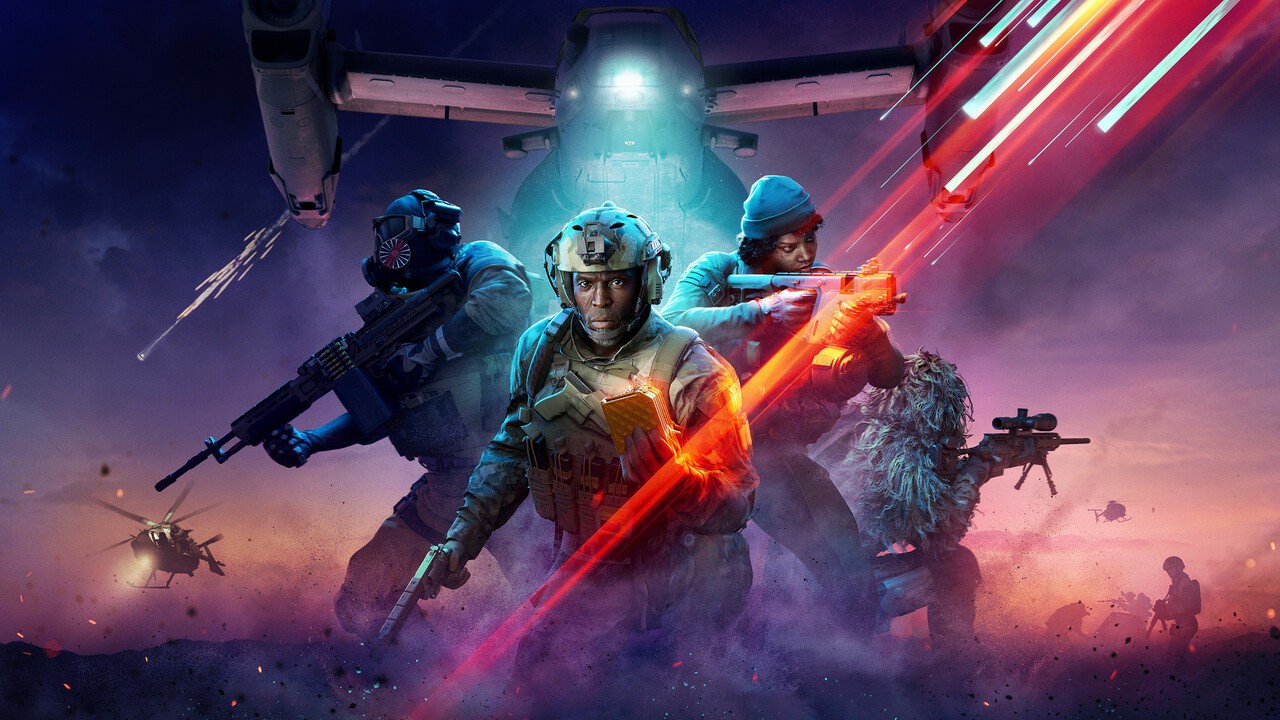 Gotta catch ’em all.Unfortunately for any games releasing in the same week, Nintendo published a duo of new Pokémon games, and both of them occupy numbers one and two on the UK’s latest physical games chart. It means that Battlefield 2042, one of the bigger PlayStation launches of the season, debuts in third place. The PS5 version accounts for half of those sales, with another 20 per cent taken up by the PS4 release.Call of Duty: Vanguard is just below it in fourth after a couple of weeks at the top. While some games have moved down thanks to those aforementioned remakes, others have re-entered the top 10. Marvel’s Spider-Man: Miles Morales wall runs back up into sixth place, and Far Cry 6 is currently in eighth.Read the full article on pushsquare.com