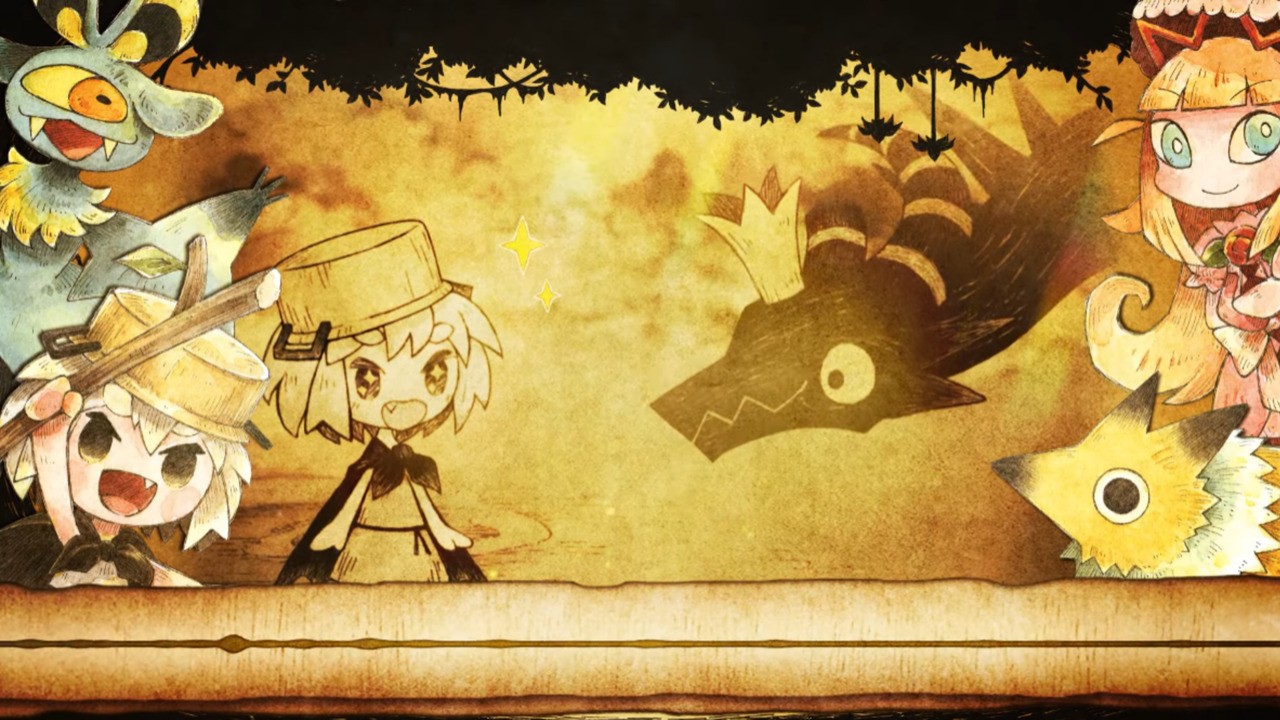 Home Entertainment Gaming The Cruel King And The Great Hero Gets New Trailer To Showcase...

It’s so CUTE.NIS America’s beautiful storybook game, The Cruel King and the Great Hero, is due out at the start of March — the 1st in North America, and the 4th in Europe — and to hype up the game, they’ve just released a new music video for the track ‘Txilrcka’.The Cruel King and the Great Hero is a 2D side-scrolling role-playing game from director Sayaka Oda, who also helmed the team behind 2019’s The Liar Princess and the Blind Prince, a game that was as pretty to look at as it was boring to play, according to our review.Read the full article on nintendolife.com