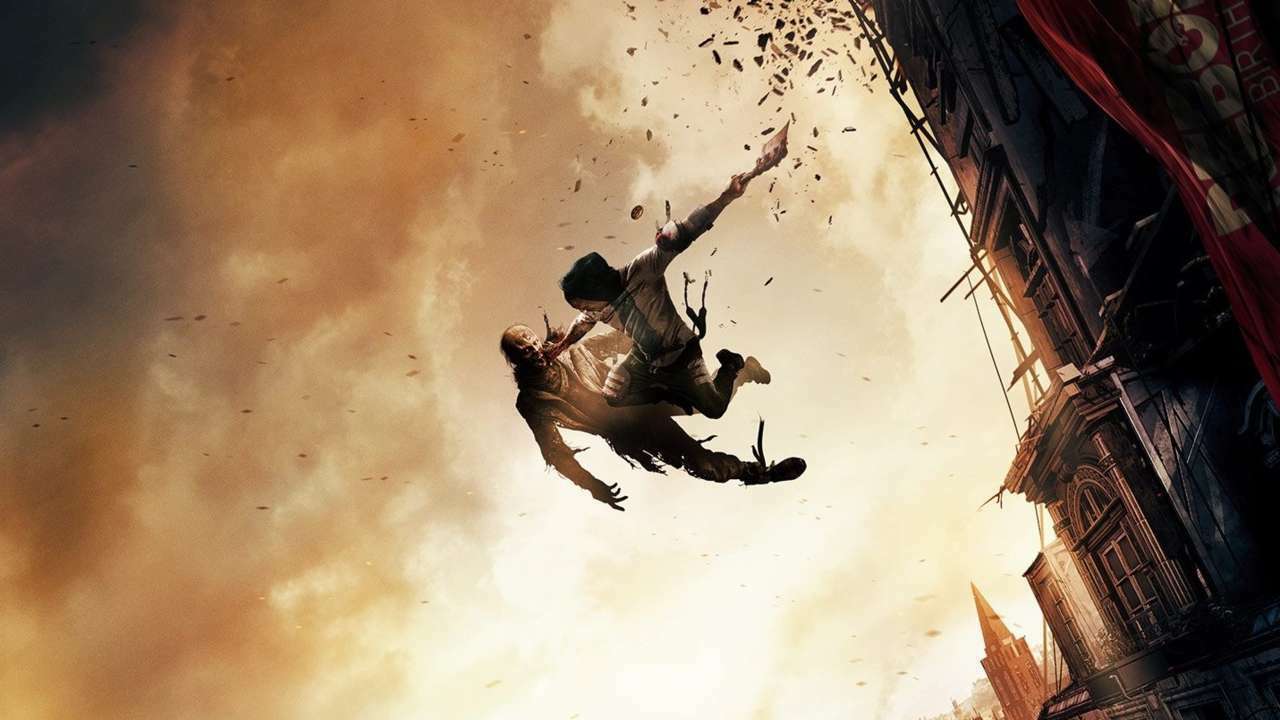 As fans begin to worry.A bounty of high-profile departures at Polish developer Techland has resulted in real concern regarding the status of Dying Light 2. Most recently, Paweł Selinger, a 22-year veteran at the team, decided to depart from his role as Narrative Designer. In a statement, the studio wished the veteran the best, but stressed “he left a large piece of himself with Dying Light 2, as he worked on the project from the very beginning”.The firm, in a somewhat unprecedented move, also commented on rumours regarding the Art Director position, confirming there have been no changes to this role. “The position of Art Director is not threatened and has been held by Eric Cochonneau since November 2019,” a spokesperson said. “Eric has been taking care of every aspect of the upcoming production ever since and the team under his leadership is doing their best to offer players the best game possible.”Read the full article on pushsquare.com