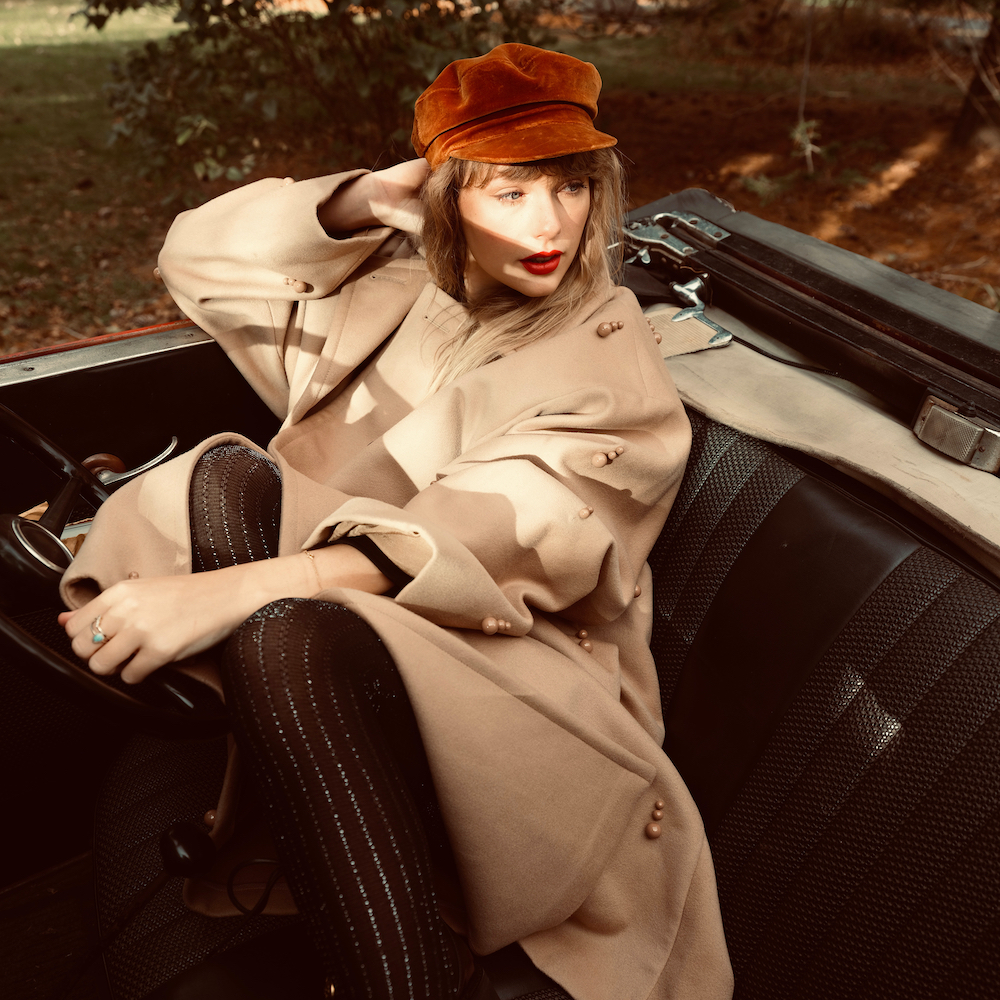 A week and a half ago, Taylor Swift released Red (Taylor’s Version), her re-recorded version of the album that she originally released in 2012. The album’s centerpiece is a new 10-minute version of “All Too Well,” Swift’s brilliantly bitter breakup album. Back in 2012, Swift did not release “All Too Well” as a single, though the song still made it to #80 on the Hot 100. In the years since, “All Too Well” has emerged as a fan favorite and a critical darling. Today, “All Too Well (Taylor’s Version)” debuts at #1 on the Billboard Hot 100, becoming Swift’s eighth #1 hit.