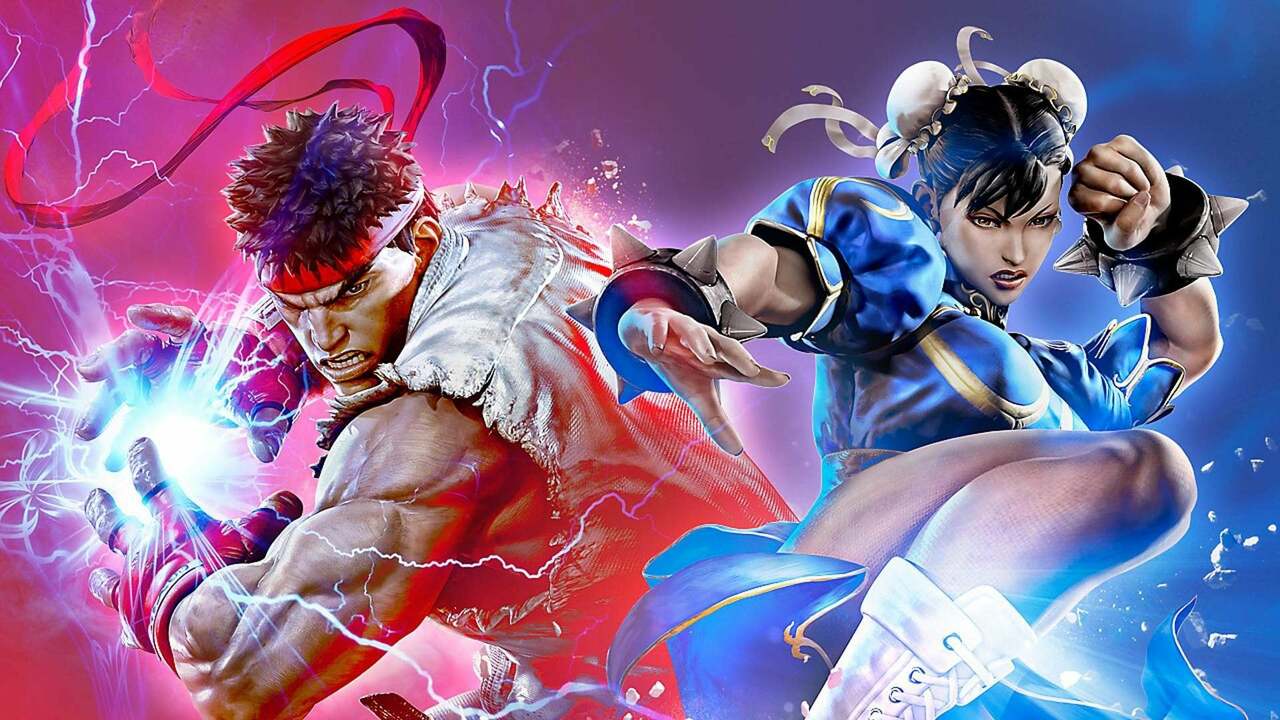 Here comes a new challenger?It’s been almost 35 years since the original Street Fighter graced arcades, and Capcom is gearing up for a year of celebrations. As is the case with such events, it’s created a bespoke logo to mark the occasion, and – on its Japanese Twitter account at least – has urged fighting game fans to look forward to “future developments” in the franchise.Presumably, this will mean a spate of new merchandise, including clothing, action figures, and more. It could, of course, also lead to new game announcements. We know that Street Fighter 6 is in development, and Street Fighter 5 newcomer Luke is attached to the sequel in some way. Some had expected the title to be announced as early as next month’s Capcom Cup, but it’s been cancelled due to coronavirus.Read the full article on pushsquare.com