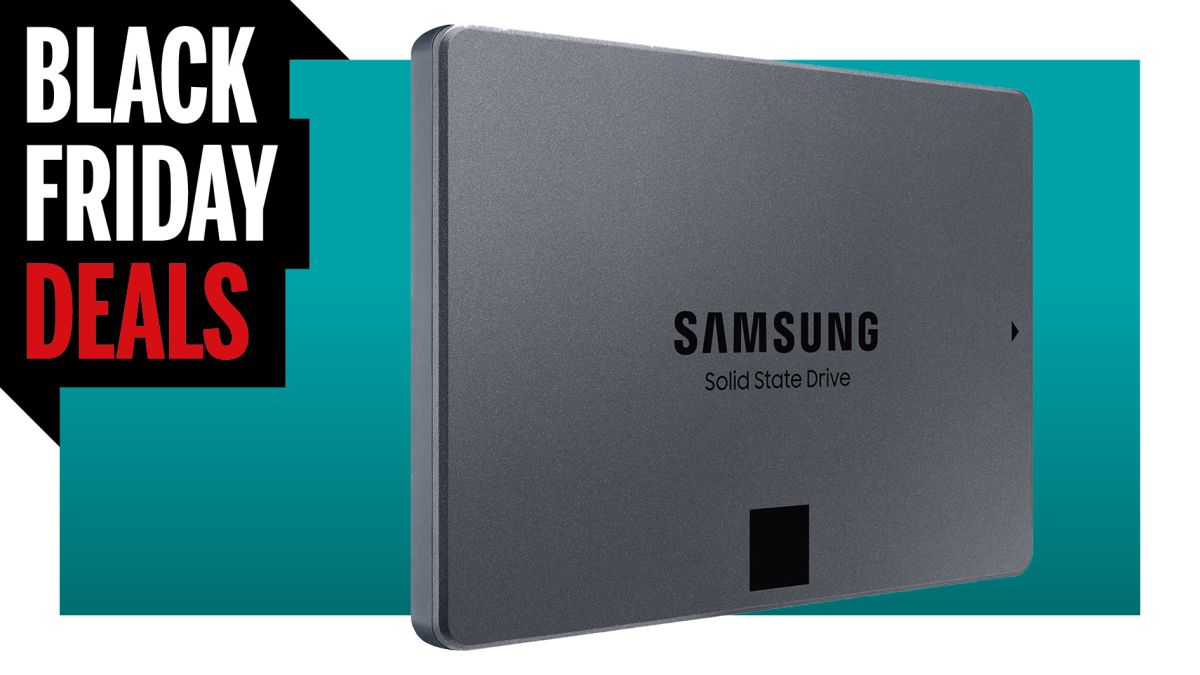 Home Entertainment Gaming Save $150 on this monster 8TB SSD, big enough to contain 32...

Save $150 on this monster 8TB SSD, big enough to contain 32 copies of Call of Duty

Games keep getting bigger and bigger and so do the drives we need to contain them, which means keeping our eyes open for Black Friday deals on SSDs. For instance, the Elder Scrolls Online takes up just under 100GB of space, while Forza Horizon 5 is just a hair over that. Rainbow Six Siege is an absolute unit at 130GB, and Red Dead Redemption 2 chonks in at around 150GB. Famously, dreadfully, Call of Duty: Modern Warfare takes up 230GB of space. Thankfully, there's no game bigger than that.Yet. Who knows how big games will get, and how big our drives will need to get to contain them? Factor in all the video and screenshots and software and other stuff on your PC, and we all know a few hundred GB isn't quite enough space, unless you want to delete a game every time you install a new one.
For more Black Friday gaming PC deals… here they are.
So while the idea of an 8TB SSD seems absurd, it's not all that absurd really. If you really want to outpace the size of games (by years and years, I mean), there's a deal on the 8TB Samsung 870 QVO SATA III 2.5″ SSD for Black Friday. Yes, 8TB is pretty absurd. And even with a $150 discount, it's not cheap at $700. But it'd hold about 32 individual copies of the biggest game ever made.
Samsung 8TB SSD | $849.99 $699.99 at Samsung (save $150)
Maybe it’s overkill, but if you’re tired of uninstalling a game every time you want to install a new one, you probably need some extra storage. This SSD has enough to last you for years.
I am genuinely sort of tempted to buy this monster myself. I've already upgraded my storage a few times this year, adding a 1TB SSD to replace a slow, over-stuffed HDD, and adding another TB after my 250GB SSD burned out. I've now got 3TB of storage on my PC, and it's filling up shockingly quickly. 8TB sounds like a ridiculous and unfillable amount of space, but honestly, I bet it won't be long before it doesn't seem that outlandish anymore.