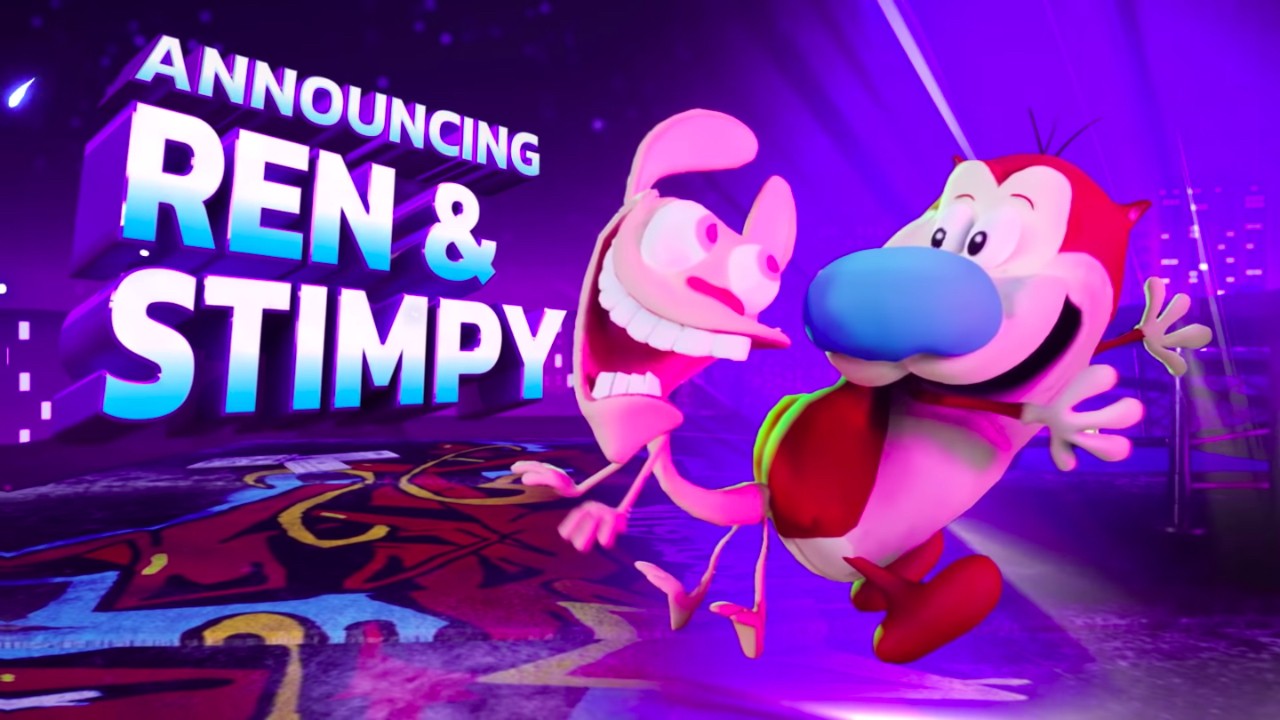 Happy, happy, joy, joy.Nickelodeon All-Star Brawl might be a licensed multiplayer brawler on a limited budget, but it’s drummed up a surprising amount of enthusiasm from fans of both fighting games and Nicktoons. In a recent overview video, the game looks more in-depth than you might expect, and it has some hopeful that it can pull its weight in the gameplay department. Of course, driving conversation around this game is the matter of characters, and the latest has just been announced via the PlayStation Blog.Ren & Stimpy, a classic duo from a bygone Nicktoons era, will indeed be part of the roster. The pair will in fact be a single playable character, with slapstick moments between the cat and dog acting as their attacks. As with other characters in the game, many of their offensive manoeuvres make direct reference to scenes and moments from the cartoon series; we’re sure fans will be able to spot them in the above trailer.Read the full article on pushsquare.com