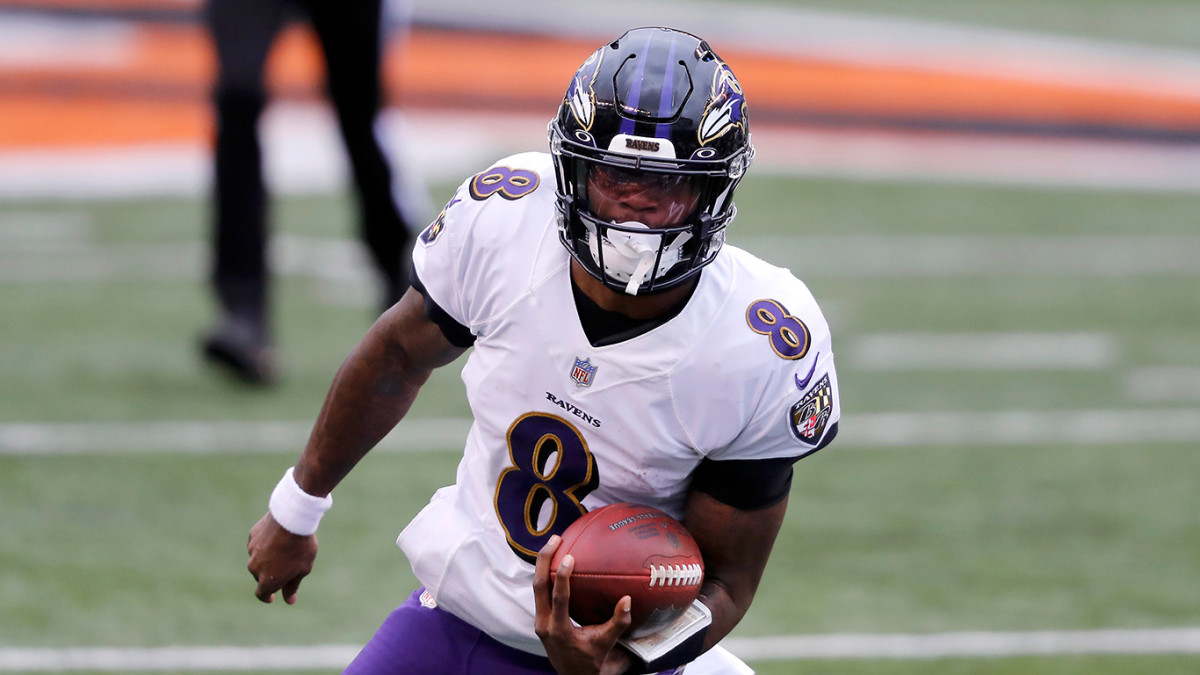 Find out how to watch the NFL wild-card matchup between the Ravens and Titans on Sunday, Jan. 10.The No. 4 AFC seed Titans will host the No. 5 Ravens for a wild-card matchup at Nissan Stadium on Jan. 10.Both teams finished the regular season with an 11-5 record, but the Titans earned home-field advantage for the wild-card Round after clinching the AFC South. Baltimore opened as a four-point favorite against Tennessee. Editor’s note: If you purchase something through one of our links, we may earn a commission.How to Watch:Time: 1:05 p.m. ETTV Channel: ABC/ESPN, ESPN Deportes, ESPN2, FreeformLive Stream: You can stream the NFL wild-card game live on Hulu or WatchESPN. For real-time analysis, in-game analytics and odds discussion in a conversational format, you can stream ESPN+ Between the Lines. Sign up here to stream NFL Super Wildcard Weekend on ESPN+. The wild-card game is a rematch of last season’s divisional-round contest that saw the Titans oust the Ravens, 28-12.The Ravens finished the regular season tied for second place with the Browns in the AFC North behind the Steelers (12-4). Baltimore has held opponents to the second-fewest points per game in the league (18.9) while averaging 29.3 points offensively.Coming off an MVP season, Baltimore quarterback Lamar Jackson recorded 26 passing and seven rushing touchdowns alongside nine interceptions and 64.4% completion in 15 games and will attempt to win his first postseason game (0-2). Running back J.K. Dobbins rushed for nine touchdowns while wide receiver Marquise Brown totaled eight receiving scores. Meanwhile, the Titans enter Sunday’s matchup averaging 30.7 points per game and having won its first division title in 12 years. Running back Derrick Henry has starred for Tennessee, recording the eighth 2,000-rushing-yard season in NFL history alongside 17 touchdowns. Quarterback Ryan Tannehill recorded 33 passing and seven rushing touchdowns with seven interceptions and 65.5% completion during the regular season.The wild-card winner between the Ravens and Titans will face the top-seeded Chiefs in the AFC divisional round. The Chiefs and Packers were each awarded a bye this week for having the top records in the AFC and NFC, respectively.