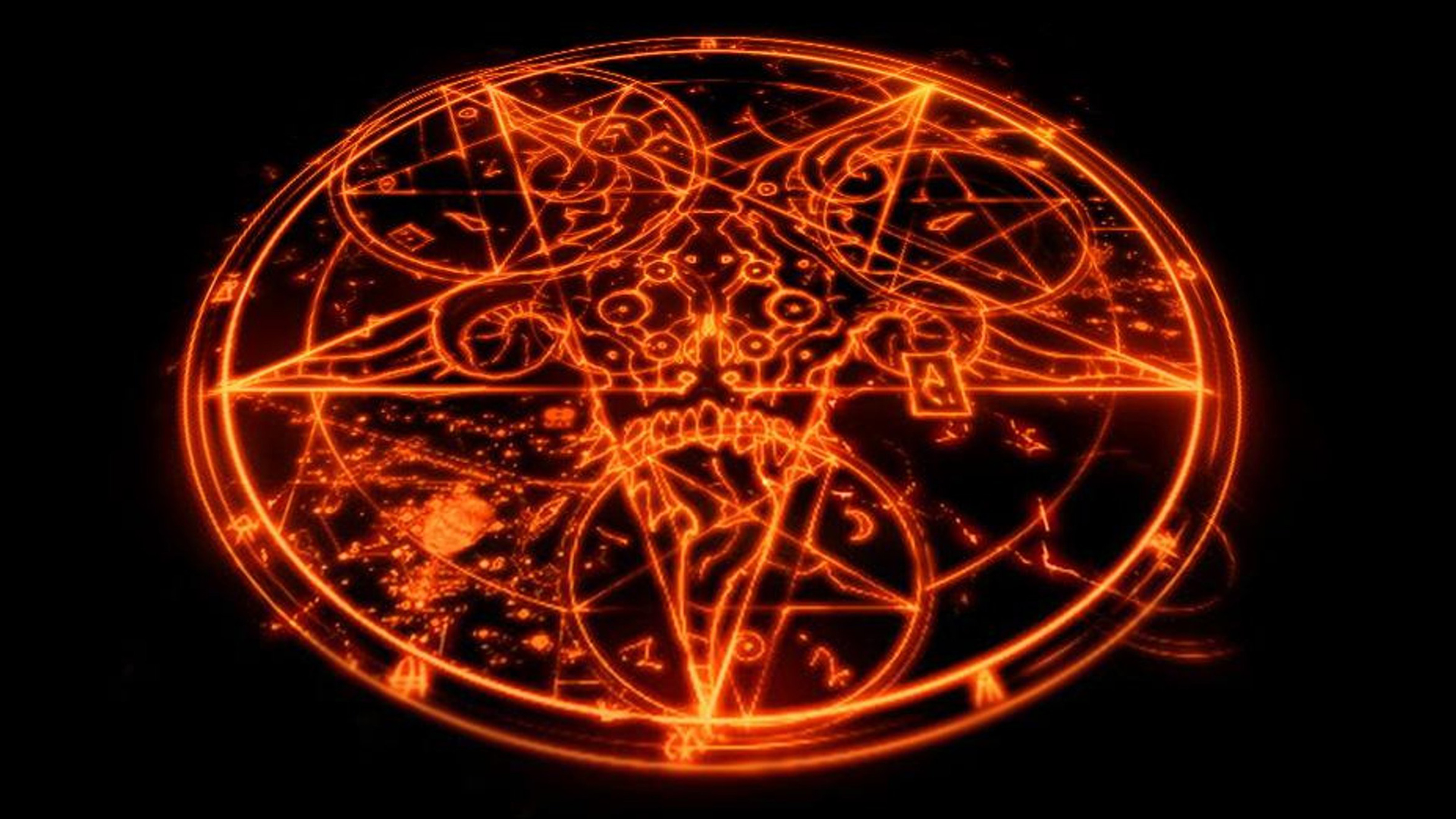 Earlier this month it was revealed that ghost-hunting game Phasmophobia would be getting a mysterious Christmas update, with multiple new features being added to one of the best horror games on PC. Now a few of those features have been revealed, including the intriguing prospect of a spook Summoning Circle.
At the beginning of November, fans spotted a new addition to Phasmophobia developer Kinetic Games’ Trello for updates called the “Christmas [REDACTED] update”, along with a list of redacted items – only the addition of new Ouija board questions was revealed, as a follow-up to the recent Nightmare update.
Now a few details have been added to the Trello page, so we’ve got a better idea of what to expect in the Christmas update. The main list seems to be for four new Cursed Possessions, which could be items the ghosts are particularly interested in. The first to be revealed was a cursed variant of the Voodoo Doll, but the most intriguing is the Summoning Circle.