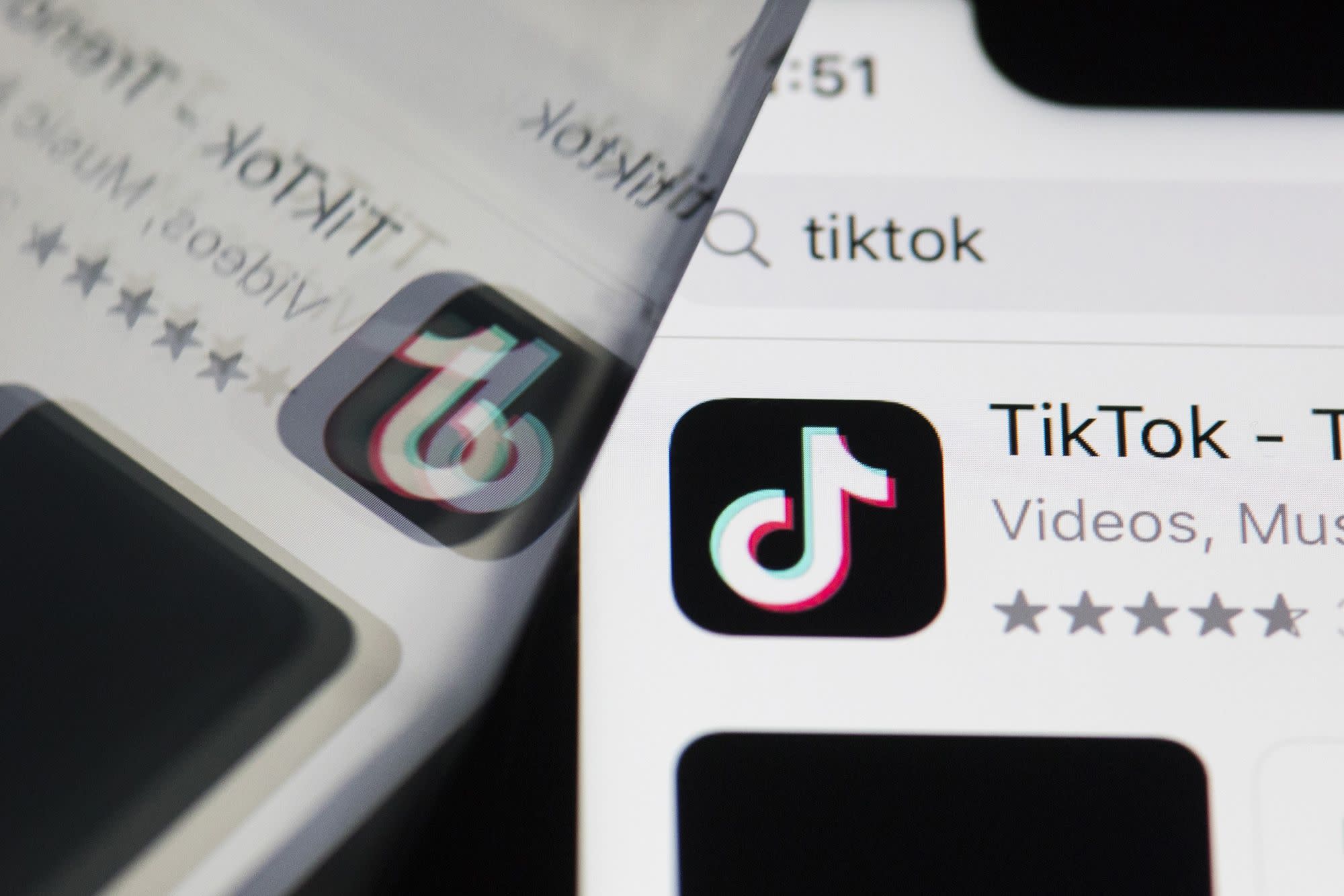 (Bloomberg) — Oracle Corp. said it plans take a 12.5% stake in TikTok Global and become the cloud computing provider to the newly formed company, culminating weeks of negotiations over a popular video-sharing app that became the focus of U.S.-China tension.Oracle and Walmart Inc. together could end up with as much as 20% of the entity, to be called TikTok Global, purchased in a round of financing that would precede an initial public offering, TikTok said. Sequoia Capital and General Altantic, current investors in TikTok parent ByteDance Ltd., could also pursue stakes in that fundraising round, a person with knowledge of the matter said.TikTok’s decision to pick Oracle was influenced by another company, Zoom Video Communications Inc., which recently moved some of its videoconferencing capacity to Oracle’s cloud business, Redwood City, California-based Oracle said Saturday in a statement.ByteDance searched for investors in TikTok’s U.S. operations after Trump proclaimed that TikTok was a threat to U.S. national security, and ordered the app be sold to an American business or shut down by Sept. 20. The president said earlier Saturday that he gave his “blessing” to the “concept” of the deal, even though ByteDance will retain such a large stake.“TikTok picked Oracle’s new Generation 2 Cloud infrastructure because it’s much faster, more reliable, and more secure than the first generation technology currently offered by all the other major cloud providers,” Executive Chairman Larry Ellison said in a statement.(Adds detail on pre-IPO round of fundraising)For more articles like this, please visit us at bloomberg.comSubscribe now to stay ahead with the most trusted business news source.©2020 Bloomberg L.P.