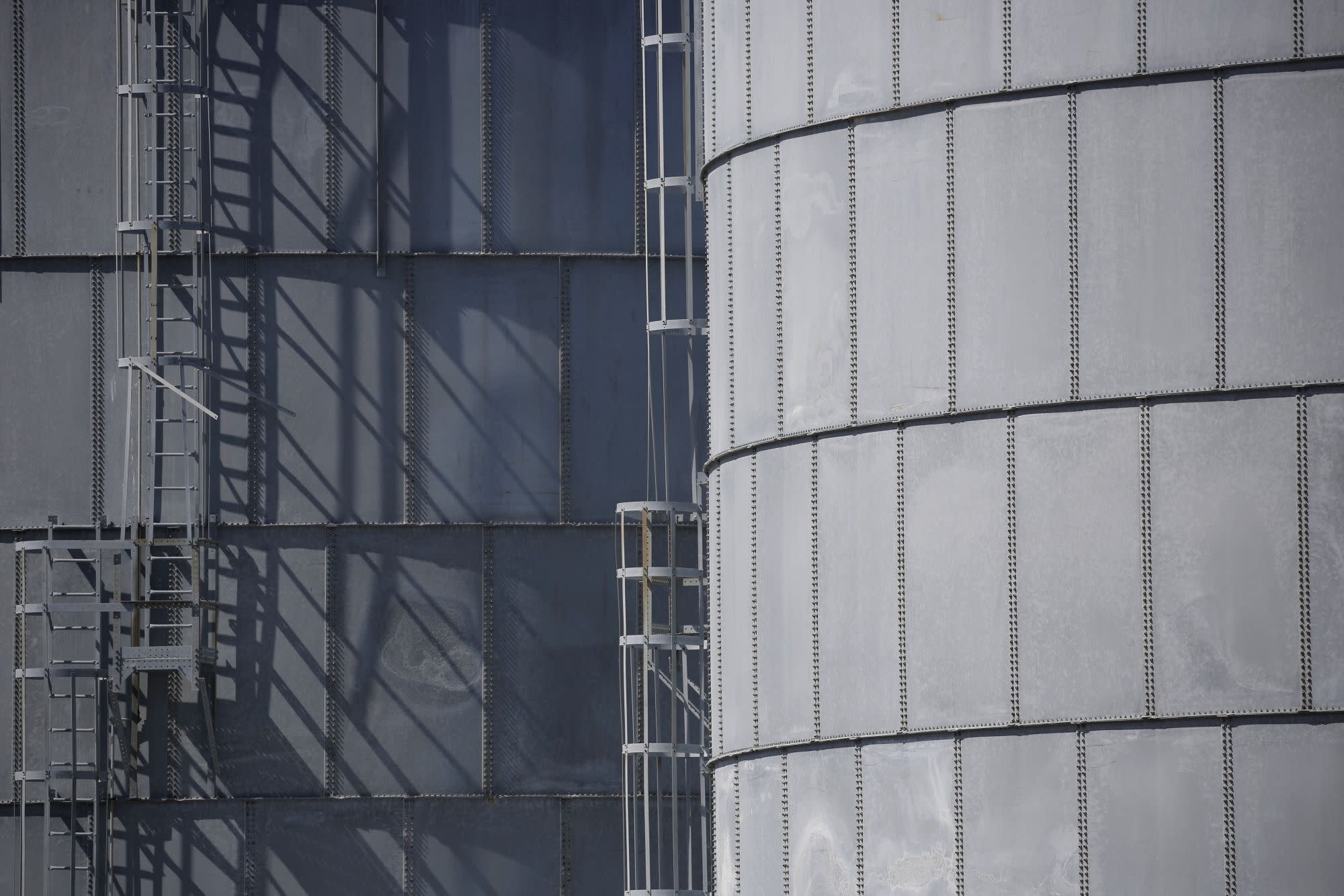 (Bloomberg) — Oil climbed to the highest in more than a month as Hurricane Delta forces operators to shut in nearly 92% of crude output in the Gulf of Mexico.Futures in New York rose 3.1% as Gulf of Mexico producers shut in 1.7 million barrels a day of production ahead of Delta, which is forecast to slam into the already battered Louisiana coast on Friday as a Category 2 hurricane. Prices also gained as an oil-workers strike in Norway threatens almost a quarter of its output. Meanwhile, some members of OPEC+ may be reconsidering plans to boost output in the next few months.“The storm has really blown up into a bigger deal than was initially thought,” said John Kilduff, a partner at Again Capital LLC. “It’s curtailing increased amounts of production, and it’s going to hit the same area again.”Oil remains bound within a narrow trading range near $40 a barrel as fiscal stimulus talks in Washington have yet to yield any concrete action at a time when flagging demand limits price gains. House Speaker Nancy Pelosi said there could be no action on a stand-alone bill to aid airlines or any other sector of the economy without an agreement on a wider package.In the meantime, governments around the world are responding to the evolving virus situation. France is expanding restrictions and New York City is closing another 61 public schools as the broader state sees the most new cases since the middle of May.“If Nancy Pelosi is standing firm on a comprehensive package while President Trump will only acquiesce to targeted measures, chances for an agreement of a fourth round of fiscal stimulus diminish considerably,” said Harry Tchilinguirian, head of commodities strategy at BNP Paribas SA. That “is negative for market sentiment.”Meanwhile, the oil market is signaling to the Organization of Petroleum Exporting Countries and its allies that it doesn’t need more crude as the group is poised to return even more supply. With too much oil around, some traders believe that OPEC may opt to delay, or spread the output hike over a number of months.Traders are also looking for indications of Mexico’s secretive annual oil hedge. Many suspect that sharp declines in prices late last week were tied to the deal, though there hasn’t been the usual spike in oil options volatility.In the U.S., driving activity has been so muted that refiners are producing fuel at the slowest pace for this time of year since the 2008 financial crisis. Elsewhere, there are signs that drivers in Western Europe are again shying away from the roads, as governments implement a new tranche of measures to fight the spread of Covid-19. The combined refining margin for gasoline and diesel traded below $10 a barrel at its lowest seasonally since 2010.“All told we are working at a very low demand level with massive refining capacity and huge inventory surpluses everywhere you care to look,” Jan Stuart, global energy economist at Cornerstone Macro, said in a Bloomberg TV interview. “That’s just not a good level for oil prices recovering to a deployable level.”For more articles like this, please visit us at bloomberg.comSubscribe now to stay ahead with the most trusted business news source.©2020 Bloomberg L.P.

This Is a Year to Forget, But Boeing's 2021 Isn't Looking Great Either

This is Goldman’s bet to break into a $32 billion industry serving the world's...