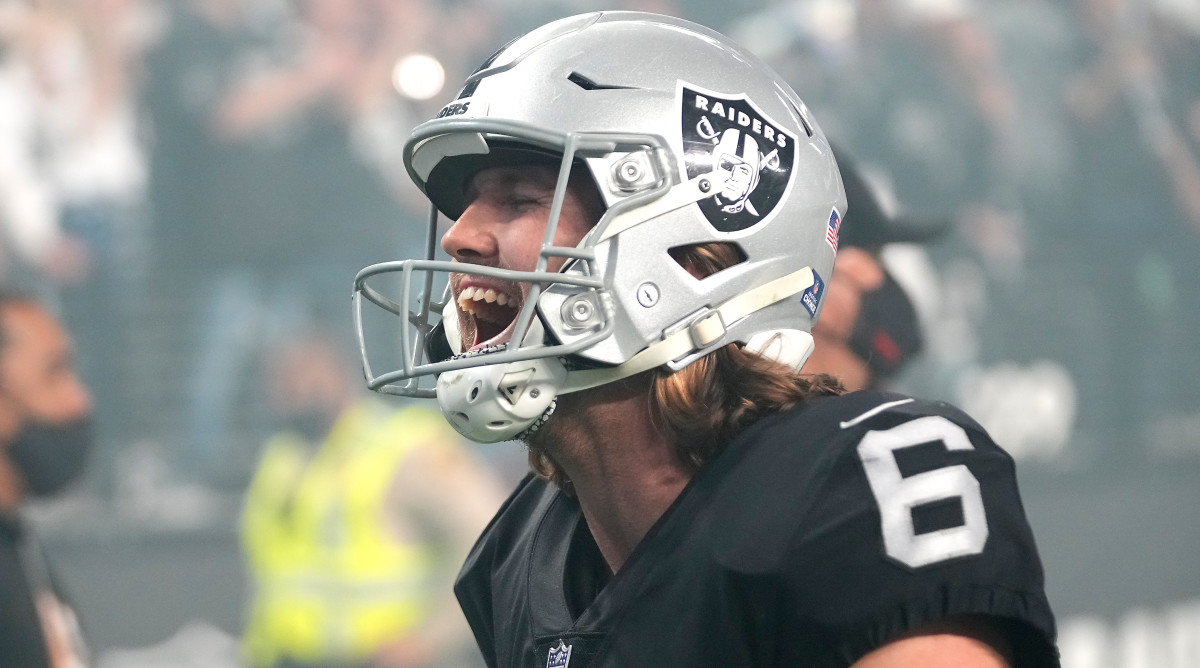 The final game of the NFL’s regular season was a wild one, with the Raiders and Chargers flirting with a tie that would have eliminated the Steelers from the postseason.View the original article to see embedded media.If you have a Steelers fan in your life, do them a favor and check in.Sunday was a roller coaster of emotions for the Black and Yellow, culminating in one of the wildest regular season games in recent memory on Sunday night. With the Colts losing to the Jaguars and Pittsburgh beating the Ravens, all the Steelers needed to ensure a spot in the playoffs was for the primetime matchup between the Raiders and Chargers to not end in a tie.It looked like that was exactly what may happen after Los Angeles erased a 15-point deficit in the final five minutes of regulation to force overtime, where the teams traded field goals. But with Las Vegas running the ball on its final possession, seemingly content to run out the clock to get both teams in the playoffs, Chargers coach Brandon Staley called a timeout with just over 40 seconds left. The Raiders proceeded to run for another first down, call a timeout of their own and kick a game-winning field goal to eliminate their AFC West rivals in heartbreaking fashion.Athletes, media members and fans alike were in awe at the dramatic ending, with many criticizing Staley for calling a timeout—especially after Raiders QB Derek Carr confirmed in a postgame interview that it changed Las Vegas’s mindset.More NFL Coverage:NFL’s Most Fascinating Offense Is in PhiladelphiaOn Tom Brady’s Words, Who Gets Compassion and Empathy and Who Doesn’tPreviewing the Head Coach Hiring Cycle2022 NFL Draft Order: Jaguars on the Clock With No. 1 Pick