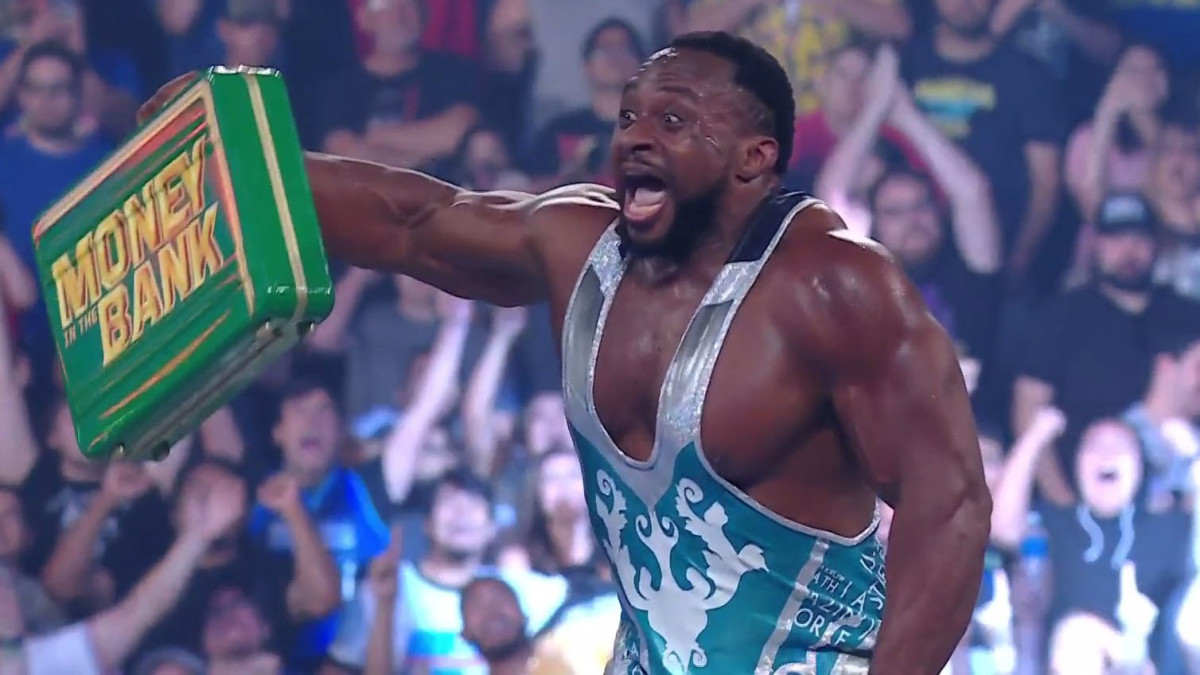 Big E is the new Mr. Money in the Bank after winning a multi-man, multi-ladder match. Plus, John Cena returned to the ring, setting up for an iconic meeting with Roman Reigns.The right guy won. Big E is the new Mr. Money in the Bank, winning a sensational multi-man, multi-ladder match, climbing one step closer to his first-ever run as WWE champion. Nikki A.S.H. was a surprise winner of the women’s Money in the Bank match, and there is plenty of potential for her to have a career-defining feud against Charlotte Flair, who regained the Raw women’s title in an exceptionally captivating match against Rhea Ripley.The night also featured the return of John Cena, who was met with thunderous applause, setting up for an iconic meeting between Cena and Roman Reigns at SummerSlam.WWE is riding a hot streak, and the matches delivered, though the night was not perfect. Technical difficulties were a problem for a chunk of time following the Flair-Ripley match straight through the introductions for the men’s Money in the Bank match. This was a horrible look for both WWE and Peacock, but fortunately, it was resolved in enough time not to interfere with the match.Money in the Bank was WWE’s first pay-per-view since WrestleMania 37 that featured an actual audience. With a live crowd, reactions were once again organic. This was on full display during a phenomenal tag match pitting AJ Styles and Omos against The Viking Raiders, which saw the heels—Styles and Omos—receive babyface reactions throughout the encounter.Here are the results from Money in the Bank, which currently stands alone as the top pay-per-view of 2021:– The Usos defeated Rey and Dominik Mysterio on the pre-show to win the SmackDown tag titles– Nikki A.S.H. won the women’s Money in the Bank ladder match– Raw tag team champions AJ Styles and Omos defeated The Viking Raiders– WWE champion Bobby Lashley defeated Kofi Kingston– Charlotte Flair defeated Rhea Ripley to win the Raw women’s championship– Big E won the men’s Money in the Bank ladder match– Universal champion Roman Reigns defeated EdgeAnd, along with some first-hand perspective from Charlotte Flair and Edge, here are my takeaways from the show:****Big E is the new Mr. Money in the Bank, and there isn’t a better choice on the WWE roster.