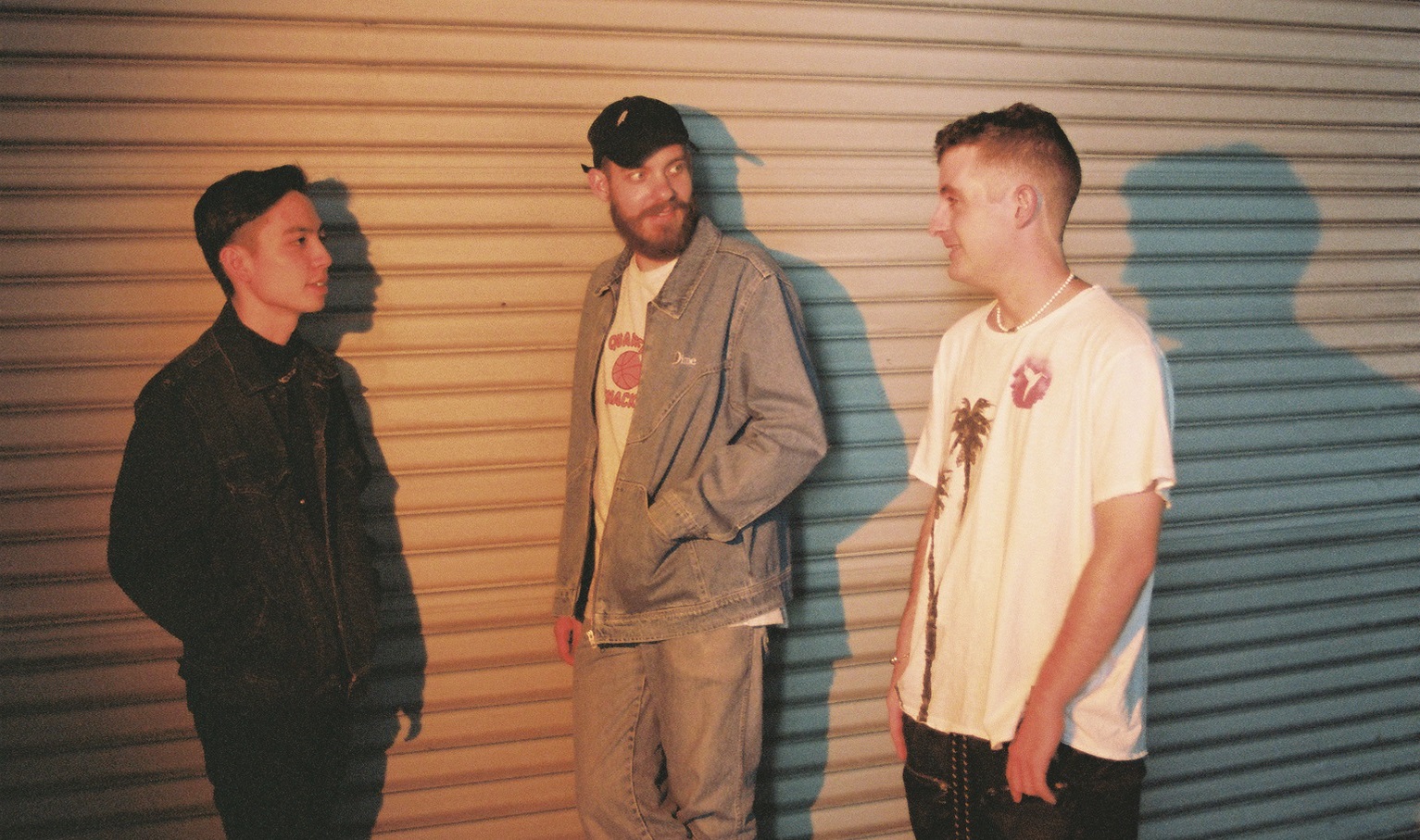 San Holo and Manilla Killa drop the bittersweet “Mean It” ft. Nick Lopez, out now via bitbird/Moving Castle/Counter Records. The song follows a broken hearted lover trying to navigate the brave new world independently and acts as a microcosm for the artists involved both sonically and lyrically. The song came to fruition over the pandemic and was inspired by the distances it created in everyone’s lives, coping with loss, and intimacy.
“Mean It” is such a special song because it represents the intertwining of several people’s worlds. San came over to my house one day to shoot some content for our upcoming show which was supposed to happen in March of 2020, but the world shut down soon after his visit. Kwon and singer / songwriter Nick Lopez were also present in the house and we all started talking, San started playing guitar and we began messing around on Ableton. By the end of the day we all knew we had something special with this song – and it took a life of its own as we continually worked on it over the course of the next year. It’s a song about coping with loss and intimacy which captures the essence of all of our songwriting styles and I feel like it’s a connection that people will understand while listening to it.” – Manila Killa
“Mean It” is one of those songs that came out of nowhere. I started noodling on guitar and the next thing you know we had the idea for the song. It took me coming back to LA earlier this year to finally be able to finish it off everybody. But I’m excited to finally be releasing this one alongside my show at Bill Graham with Manila Killa! – San Holo
The song is San’s first release following his latest album bb u ok? album that came earlier this year and while the single is a stand-alone release, San had lots more coming on the horizon. Listen below.

This article was first published on Your EDM. Source: Manila Killa & San Holo Team Up With Nick Lopez On Dreamy New Single, “Mean It”