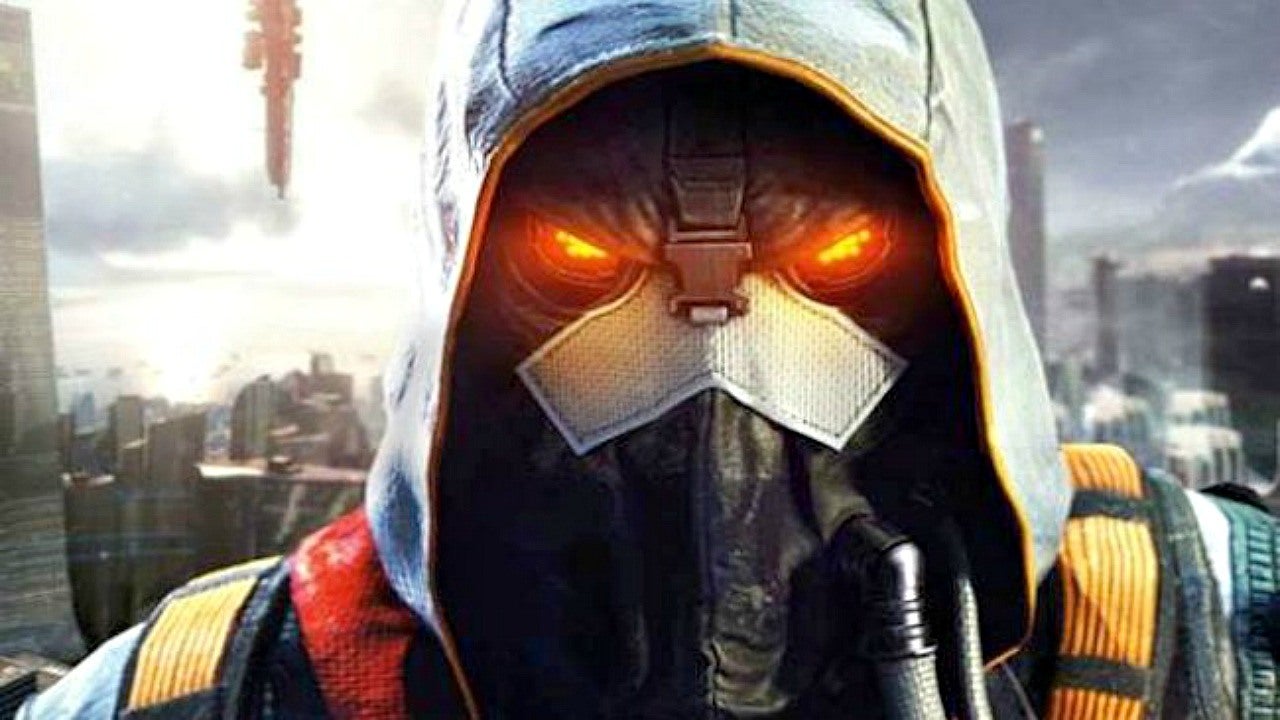 Home Entertainment Gaming Killzone's Website Has Been 'Retired,' Does Not Affect Online Multiplayer

Killzone's Website Has Been 'Retired,' Does Not Affect Online Multiplayer

Sony has “retired” the Killzone franchise website, but it has promised that this change will not affect any online multiplayer modes.

The message also mentions that while this change does not impact online multiplayer modes of Killzone games, player statistics or ranking data for Killzone Mercenary and Killzone Shadow Fall, it is “now no longer possible to create or manage clans in Killzone Shadow Fall.”

Guerrilla ends by thanking “Killzone.com’s many fans and visitors throughout the years for their enthusiasm and support.”

While this doesn’t necessarily mean that the Killzone franchise is gone forever, it has been over seven years since Killzone Shadow Fall was released as a launch title for the PlayStation 4, and Guerrilla has since moved on to Horizon Zero Dawn and Horizon Forbidden West.

PS2’s Killzone began the series in 2004 and PSP’s Killzone: Liberation followed in 2006. The PS3 had two entries – 2009’s Killzone 2 and 2011’s Killzone 3, and 2013 saw the release of Killzone: Mercenary on Vita and aforementioned Killzone Shadow Fall.

Have a tip for us? Want to discuss a possible story? Please send an email to newstips@ign.com.

Adam Bankhurst is a news writer for IGN. You can follow him on Twitter @AdamBankhurst and on Twitch.