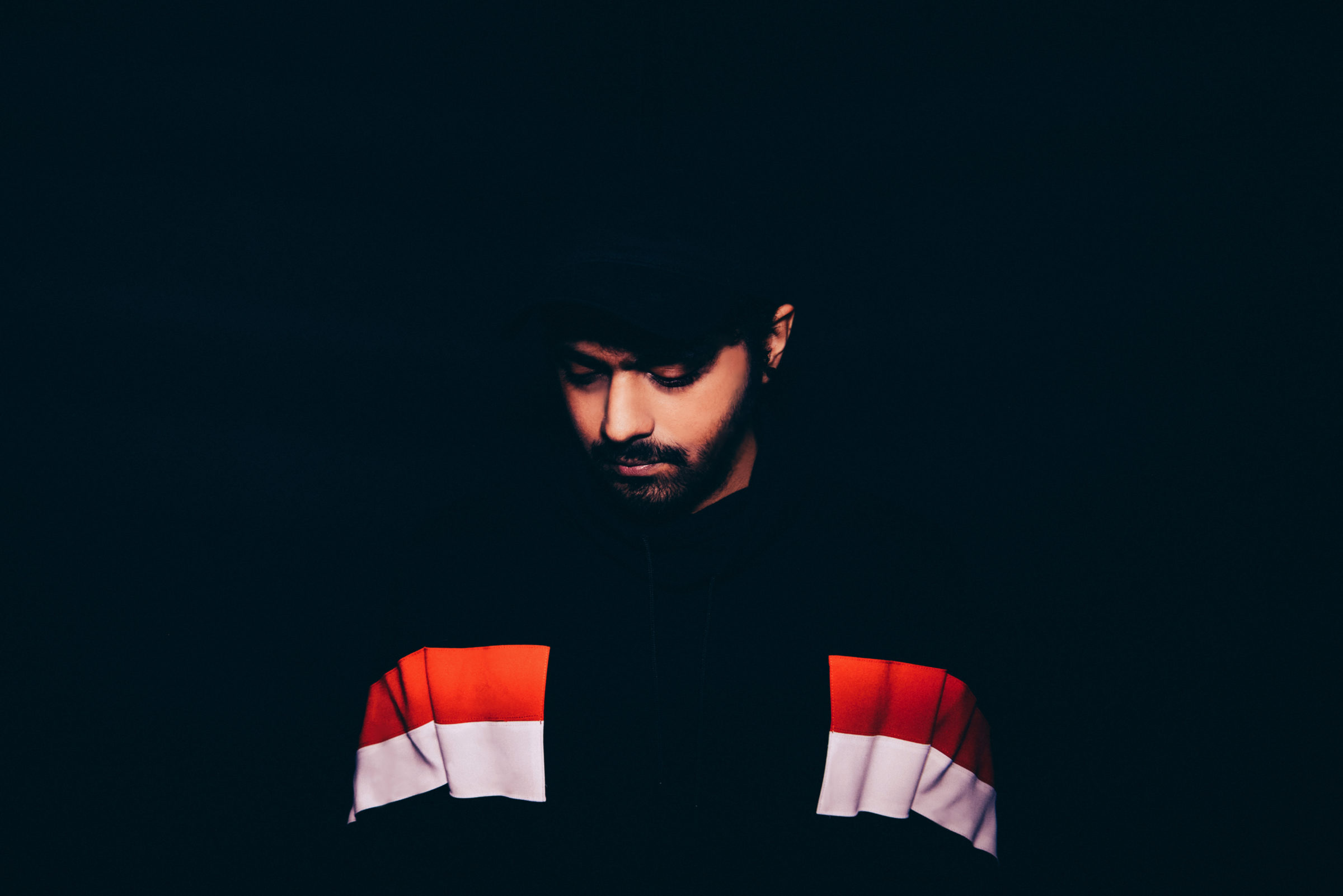 Preoccupied with his own original work, it’s been four years since Jai Wolf has released a remix of his own, the last being “Something Just Like This” by The Chainsmokers in 2017. Now, he’s back with a stellar remix of “blue” by keshi.
Starting off with heartfelt, raw guitar chords, keshi’s voice comes in modulated and pitched, very, very different than the original. Adding a swelling melody on top, and then the drums ahead of the drop, it quickly becomes a synth-laden, synthwave symphony and its beauty cannot be overstated.
Toward the second drop, he overlays the pitched vocals with keshi’s original voice for a wonderful, unexpected harmony.
On the remix, Jai Wolf said, “I gravitated towards ‘Blue’ cause I felt like it perfectly captured what I was feeling during the middle of quarantine last summer. It’s an honor to remix Keshi, who I’ve admired for quite some time!”
Check it out below!

This article was first published on Your EDM. Source: Jai Wolf Drops His First Remix In 4 Years For “blue” by keshi

China's Economy Overtaking the U.S. Will be Harder Than it Looks