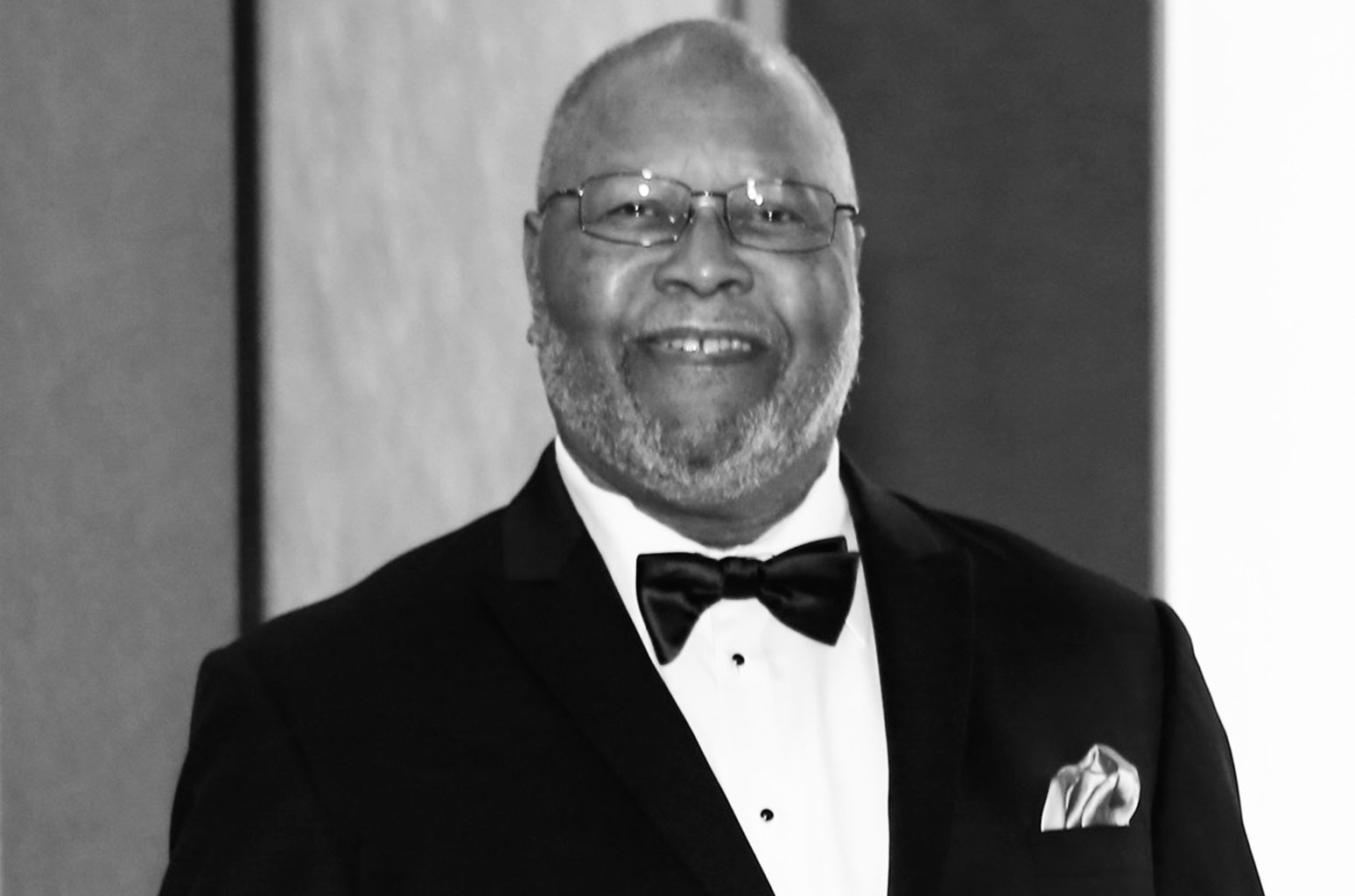 Veteran music industry executive Harry J. Coombs died on Sept. 3, Billboard has learned. Coombs, 85, passed away of pulmonary fibrosis/acute pulmonary hypertension in Myrtle Beach, South Carolina.
Coombs, born Sept. 19, 1935 in Washington, D.C., was best known for his 30-year tenure at Philadelphia International Records. He joined PIR — then distributed by CBS Records (now Sony Music) — as a national promotion manager in 1972. He earned his first gold record that year for The O’Jays hit “Backstabbers.” Promoted to PIR’s executive vp internal operations and promotion in 1974, Coombs continued to play an integral role in building the label’s iconic “Philly Sound” legacy as he oversaw projects released by hit-making acts such as The Stylistics, Teddy Pendergrass, Lou Rawls, Harold Melvin & the Blue Notes, Billy Paul and Phyllis Hyman in addition to The O’Jays.
In a joint statement, PIR co-founders and songwriting-production duo Kenny Gamble and Leon Huff said, “Harry started with our organization from the beginning, and he was a tremendous asset in working with CBS on our behalf in sales and marketing efforts. Harry not only was a wonderful team player but also a great friend to us over the years. He truly will be missed. We send our sincere prayers and condolences to his dear wife and family.”
{“nid”:”9515785″,”type”:”post”,”title”:”Philadelphia International Records Marks 50th Anniversary With Yearlong Celebration: Exclusive”,”relative_path”:”/articles/news/9515785/philadelphia-international-records-50th-anniversary-exclusive/”,”media”:{“width”:1548,”height”:1024,”extension”:”jpg”,”mime_type”:”image/jpeg”,”type”:”image”,”path”:”https://static.billboard.com/files/2021/01/Gamble-Huff-Entertainment-billboard-1548-1611336152-compressed.jpg”,”sizes”:[{“path”:”https://static.billboard.com/files/2021/01/Gamble-Huff-Entertainment-billboard-1548-1611336152-compressed.jpg”,”width”:1548,”height”:1024},{“path”:”https://static.billboard.com/files/2021/01/Gamble-Huff-Entertainment-billboard-1548-1611336152-compressed.jpg”,”width”:1548,”height”:1024}],”orientation”:”landscape”,”id”:”9515033″,”caption”:null,”credit”:null}}
Coombs was also instrumental in the careers of R&B vocal group LeVert and singer Gerald Levert. LeVert’s first album, I Get Hot, was released on Coombs’ Tempre label in 1985. “I’m Still,” the album’s first single, drew the attention of Atlantic Records which later signed the group.
Coombs launched his music career at the legendary Waxie Maxie record store chain in Washington, D.C. and later worked at various music labels including CBS Records and Capitol Records prior to PIR, which he left in 2002.
An alumnus of the Modern School of Music in Washington, D.C. and an Army veteran, Coombs was presented with the Living Legends Foundation Award in 1999. After PIR, he relocated to Myrtle Beach in 2007. Coombs is survived by his wife Sandy Coombs, daughter Ashley Coombs-Cox (Malik), stepson Edward Shields (Lisa), granddaughters Peyton, Cora and Sofia, and siblings Francis Coombs and Patricia Coombs-Coleman.
Funeral arrangements are pending.