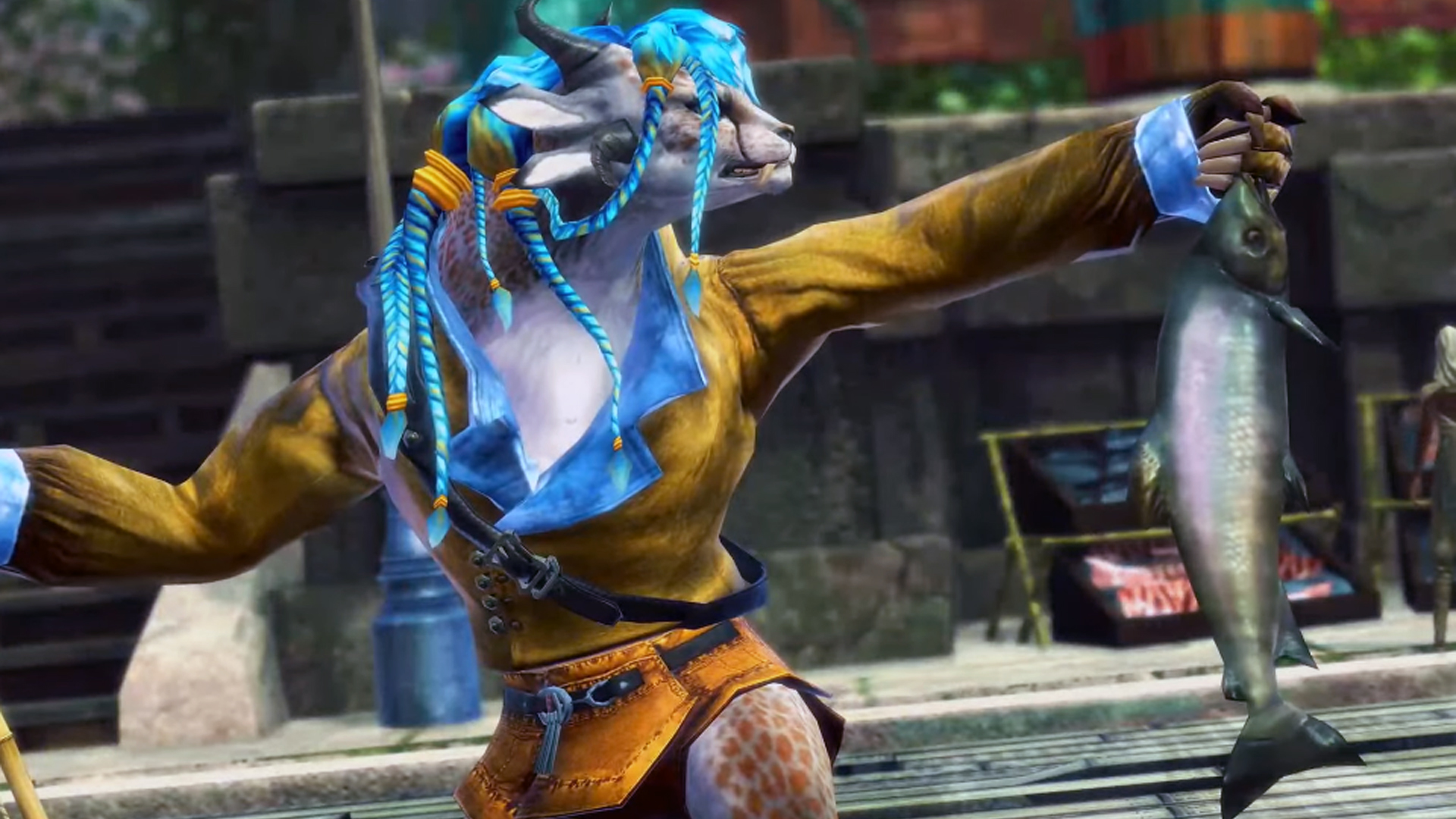 Home Entertainment Gaming Guild Wars 2 is finally getting fishing, and here’s how it works

Guild Wars 2 is finally getting fishing, and here’s how it works

Long-running MMO Guild Wars 2 is on the eve of its biggest update yet – the End of Dragons expansion, which arrives next year and brings with it a load of new features. This weekend, developer ArenaNet showed off one of those new features, something Guild Wars 2 has been sorely lacking so far – fishing!
The Guild Wars 2: End of Dragons expansion was recently delayed to February 2022 but still got a big reveal stream at the end of July – which showed off the new land of Cantha, elite specialisations for the game’s classes, the first multiplayer mount, and personal skiff boats. ArenaNet also confirmed that fishing was coming to Guild Wars 2, and now it’s finally shown it off.
Fishing can be done at special water holes which appear like circles, similar to Fortnite. Players can stand at the shore and cast a line to or do from their personal skiff, either solo or in parties of up to four. Players can then take caught fish to chefs, who’ll prepare delicious new dishes out of them.