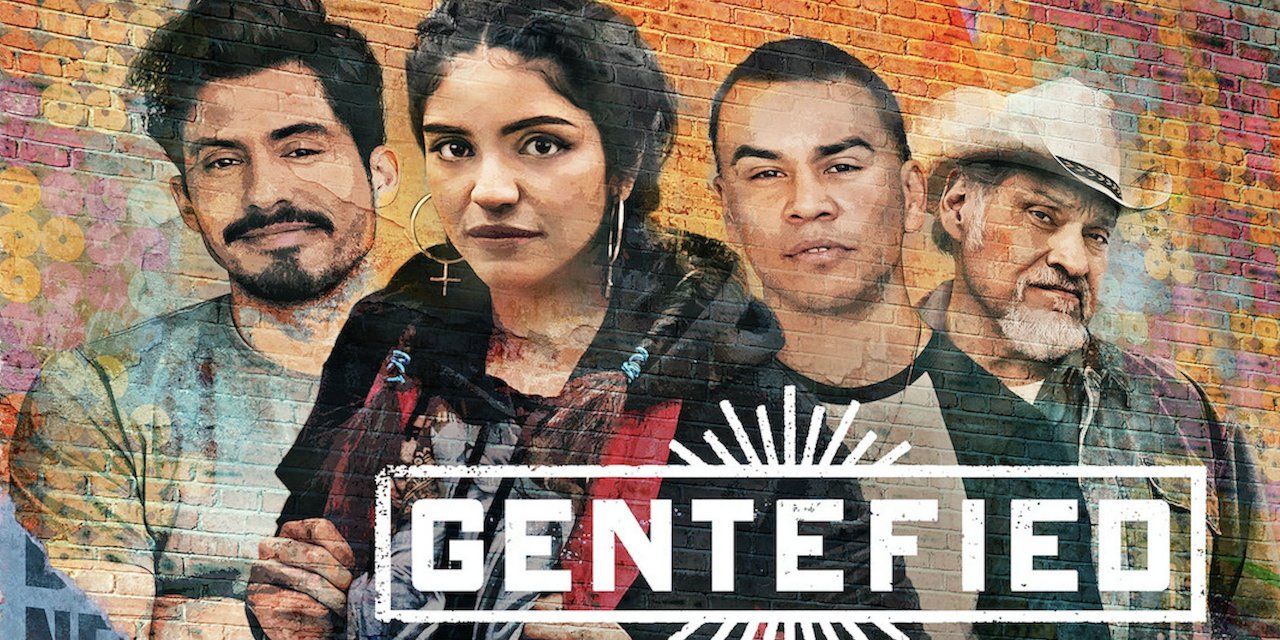 Netflix’s Latino comedy-drama Gentefied has become the latest series to be canceled by the streamer after two seasons. Produced by America Ferrera, the JJ Soria and Carlos Santos starring show premiered its second season in November last year, but having failed to feature in the platform’s top ten chart in the last three months, Netflix has decided to pull the plug on the highly-rated show. Following the lives of three Mexican American cousins who tackle gentrification, family separation, babies and borders as well as trying to stop their grandfather’s taco shop from going out of business, the 2020 debut of the show’s first season gained a high critics rating on Rotten Tomatoes, but failing to bring in high viewer numbers through its new episodes ultimately led to its demise as reported earlier today by Deadline.