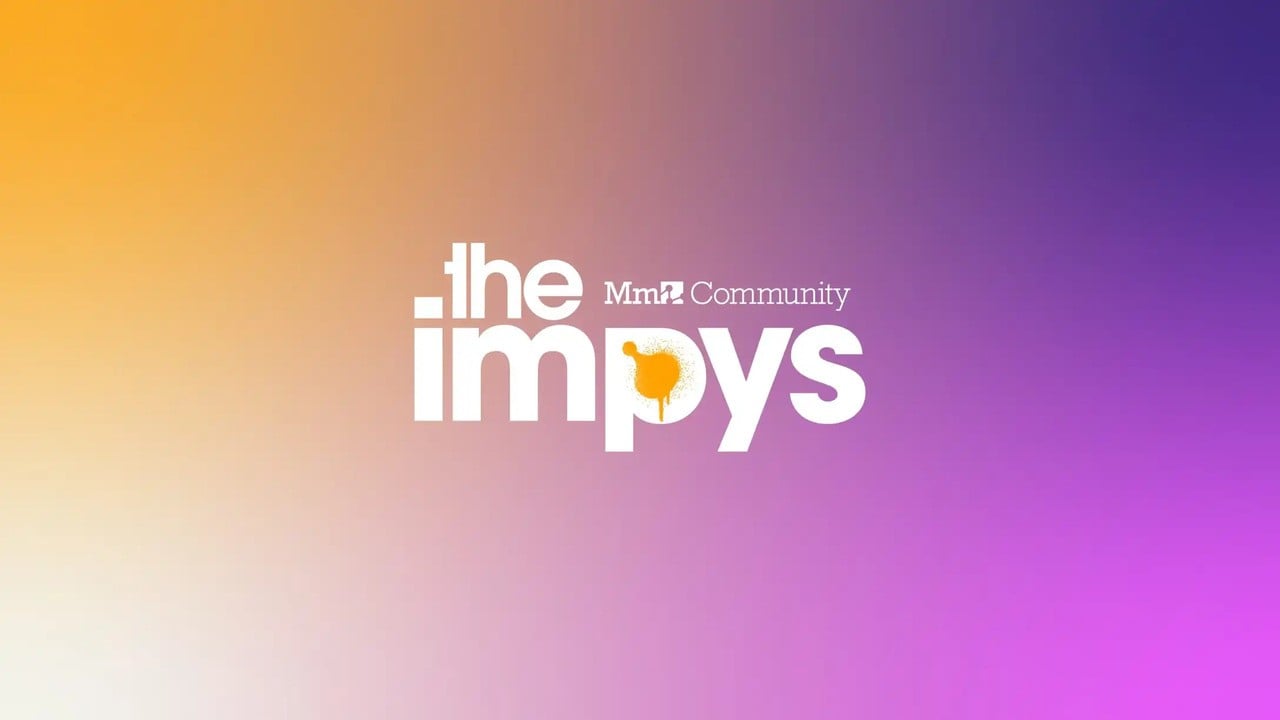 Nominations are open now.Whether you pay it any mind or not, Dreams forges on, and it’s gearing up to celebrate another year’s worth of community creations. Yes, the third annual Impy Awards has been officially announced, recognising the achievements the game’s user base has reached over the last 12 months.As always, there will be an awards ceremony largely built within Dreams, and some of the best creations and creators will be given trophies for their accomplishments in numerous categories. You’ll be able to watch along as the ceremony will be broadcast live on Media Molecule’s Twitch channel. It’s all going down on 27th February 2022.Read the full article on pushsquare.com