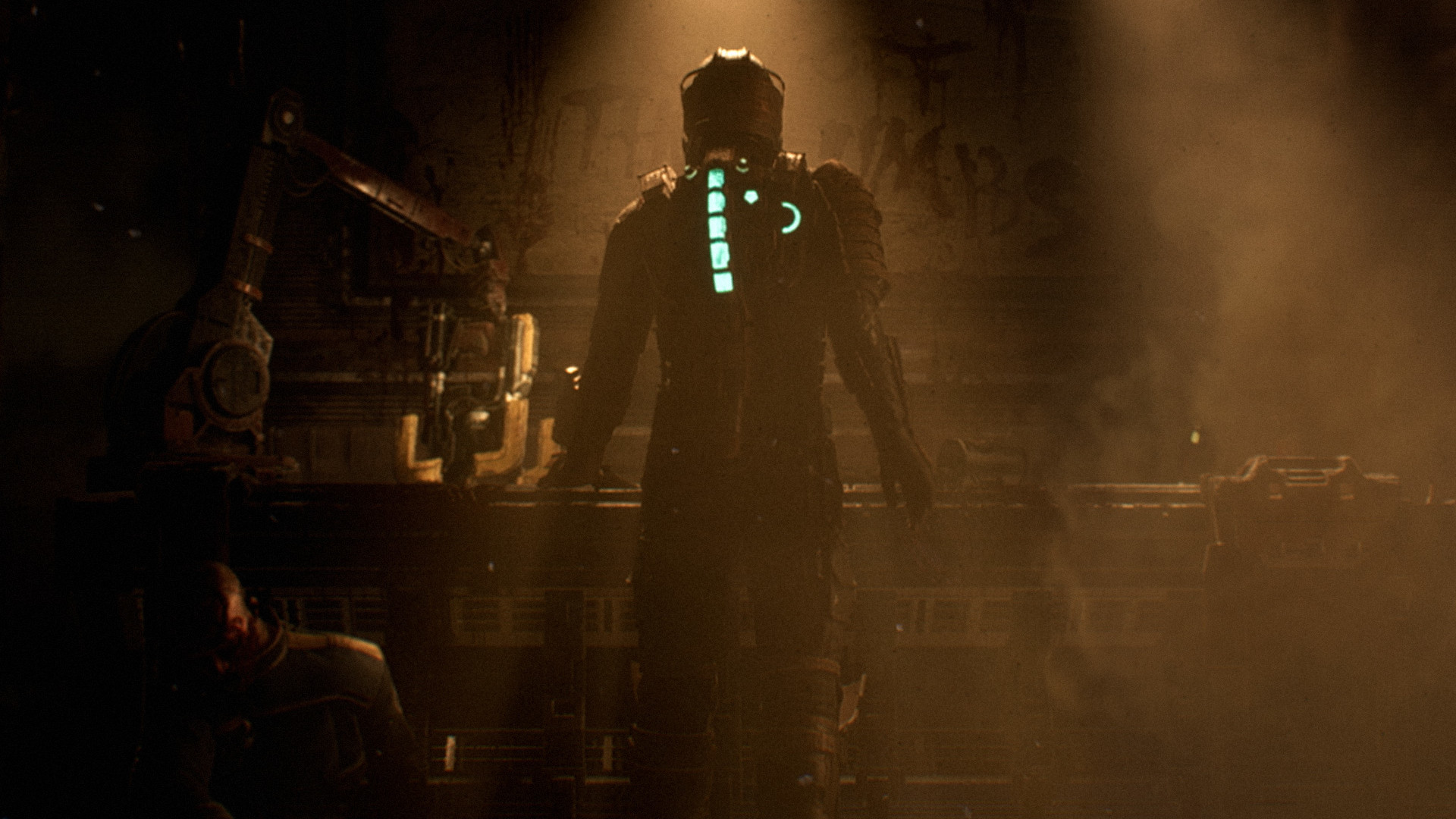 Home Entertainment Gaming Dead Space is back, exclusively on PC and next-gen consoles

Dead Space is back, exclusively on PC and next-gen consoles

The rumours were true – EA is bringing back Dead Space. Confirmed today at EA Play Live, the publisher’s long-dormant series of horror games is mounting a comeback with a remake of the original titled simply titled Dead Space.
The game is coming exclusively to next-gen platforms, including PC, PlayStation 5, and Xbox Series X and S. The brief, in-engine teaser shows a very gross, derelict hallway with a necromorph appearing under flickering light. Then we see the iconic suit that Isaac wore in the original, and a scrawled warning to ‘cut off their limbs’.
In a press release, EA says the remake will raise “the level of horror and immersion to unprecedented heights for the franchise through stunning visuals, audio and controls powered by the Frostbite game engine. Fans will experience an improved story, characters, gameplay mechanics and more as they fight to survive a living nightmare aboard the desolate mining starship, the USG Ishimura, all while uncovering the dreadful mystery of what happened to the slaughtered crew and ship.”