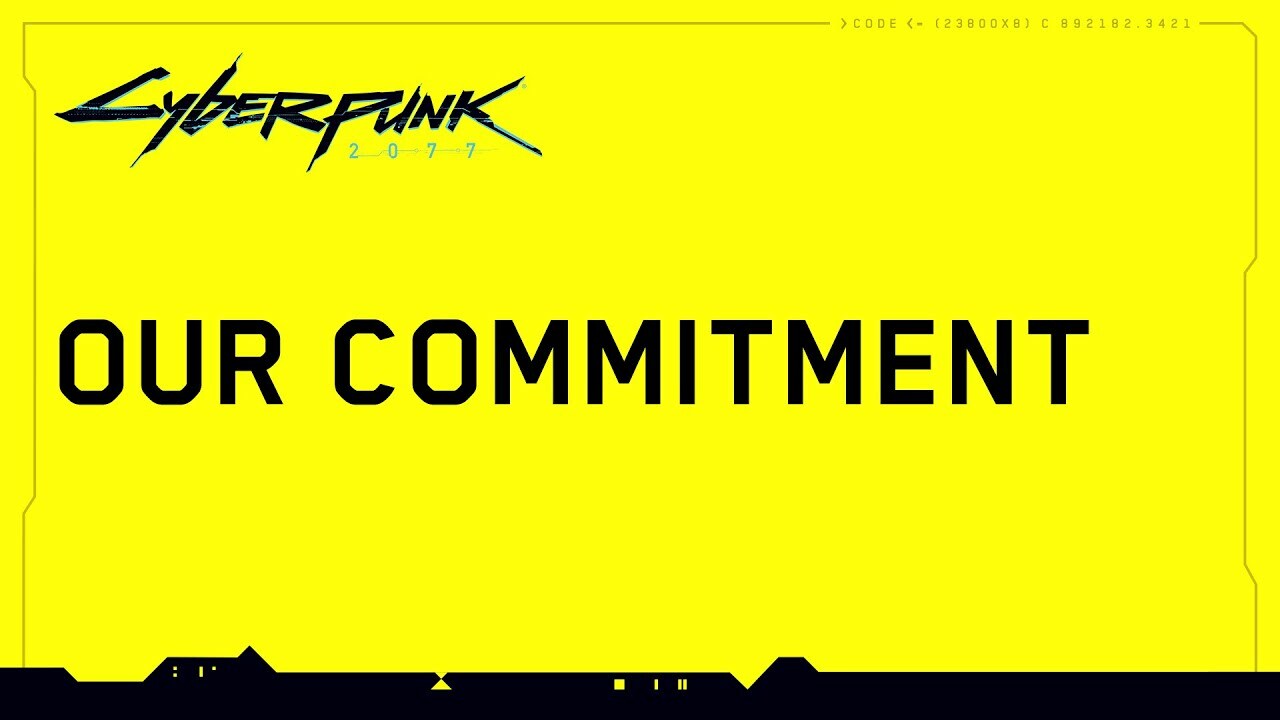 Free DLC will follow important fixes and updates.CD Projekt RED has launched a new webpage outlining its commitment to restoring its reputation after last year’s disastrous Cyberpunk 2077 release. On the site, the Polish developer addresses its fans directly, outlining a roadmap for future updates to the title, as well as a personal apology by co-founder Marcin Iwinski, which we’ve embedded below:In the video, the bigwig addresses all of the criticisms that have been aimed at the massive role-playing release. He stresses that the title’s shortcomings are not the fault of its development team, and fall directly at the feet of management – including himself. He explains that optimisation of the console versions, such as the PlayStation 4 edition, continued until days before launch – hence why review code was held back for outlets like Push Square.Read the full article on pushsquare.com