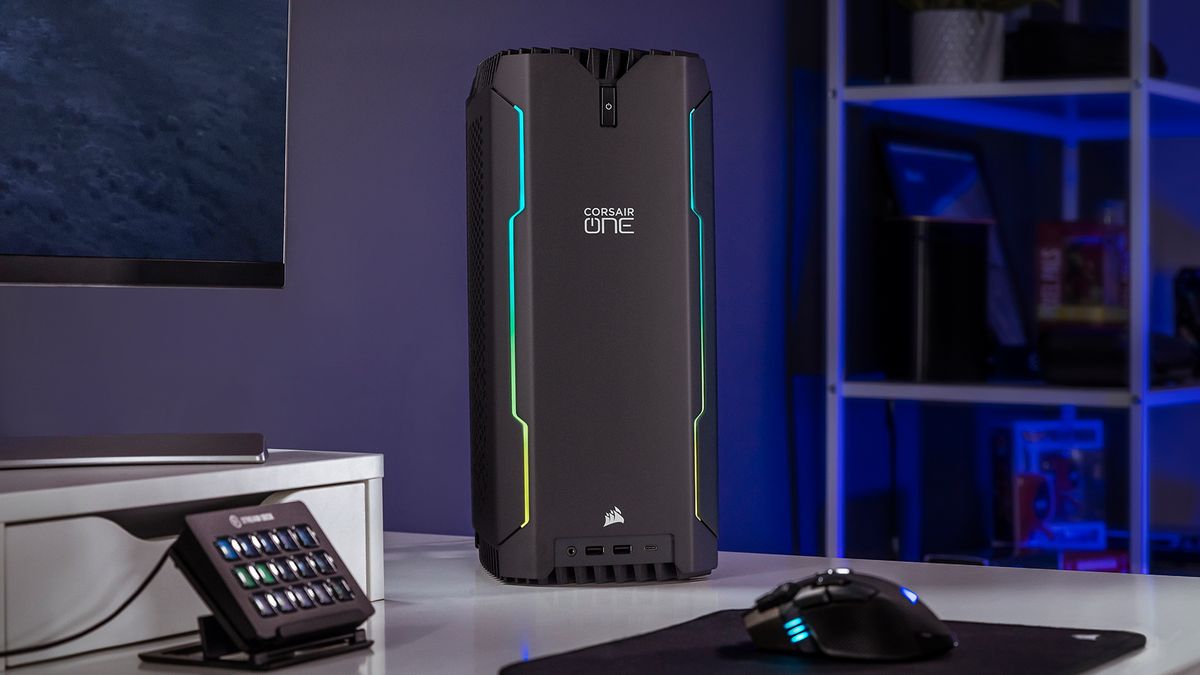 Corsair One i300 gaming PC review