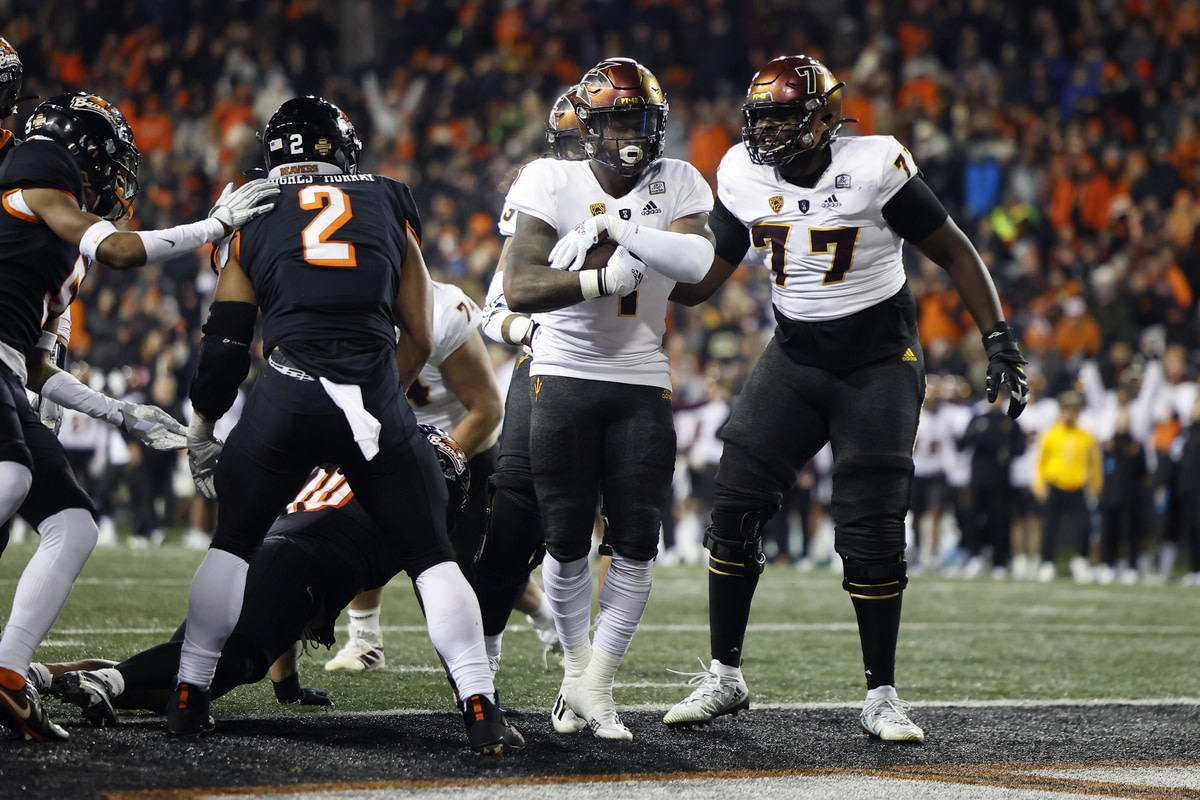 Check out odds, insights and more in our betting preview for the Arizona State Sun Devils vs. Arizona Wildcats college football matchup on November 27, 2021.