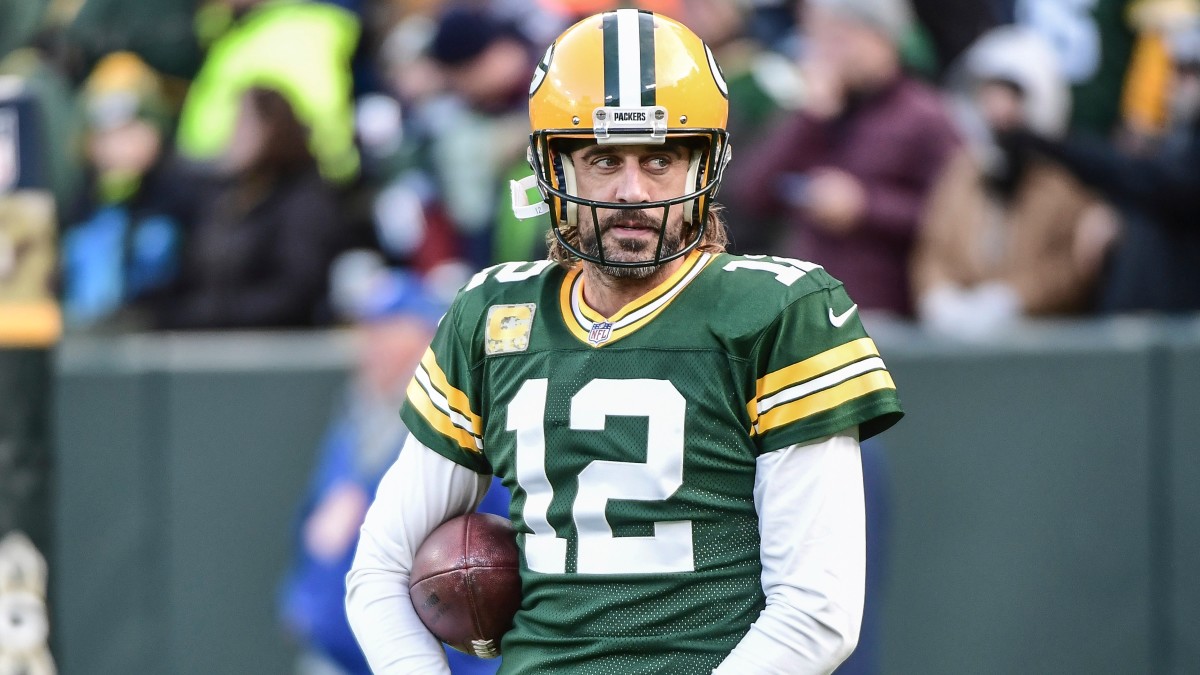 Aaron Rodgers kicked off a cycle of confusion after joking about having “COVID toe”, then misidentified the reporter of the story that took his joke seriously.View the original article to see embedded media.In a media address decrying a sports journalist for reporting false information, Packers quarterback Aaron Rodgers purported incorrect facts that have only made the situation spiral into further disarray.The whole saga began when Rodgers made a joke on The Pat McAfee Show about having what is known as “COVID toes,” which the American Academy of Dermatology describes as discoloration or swelling of the feet or hands, while blisters, itchiness, pain, raised bumps or rough skin can also be symptoms.Following Rodgers’s joke, Andrew Beaton of the Wall Street Journal reported the Packers quarterback’s comments at face value, which Rodgers took issue with in a press conference later in the day.Rodgers erroneously called out Molly Knight, who formerly wrote for The Athletic, as the author of the story. Knight had shared a link to the story on her Twitter account before later deleting it.Knight later defended herself on Twitter, saying she’d become the target of harassment on social media following Rodgers mentioning her name during his press conference.”I didn’t write the article Rodgers is upset about, but I guess in the grand scheme of things it’s not that big of a deal. I would like to thank Aaron for directing traffic to my twitter feed, where I am raising money for blankets for our unhoused neighbors,” Knight wrote, in part. “It’s getting cold, and the number of people who need help in Southern California has ballooned in recent years, so every bit of awareness helps.” More NFL Coverage:Vikings DE Everson Griffen Has Exited His Home, Is Now Getting CareAaron Rodgers’s ‘COVID Toe’ Comment Causing More Confusion Than ClarityNFL Thanksgiving: What Every Team Should be Thankful ForPacker Central: Report: Bakhtiari Had ‘Clean Up’ Procedure on KneeFor more Packers coverage, check out Packer Central.